According to the local insurance regulator, extreme levels of rainfall in China have triggered parametric catastrophe insurance payouts for 16 cities in the province of Guangdong. 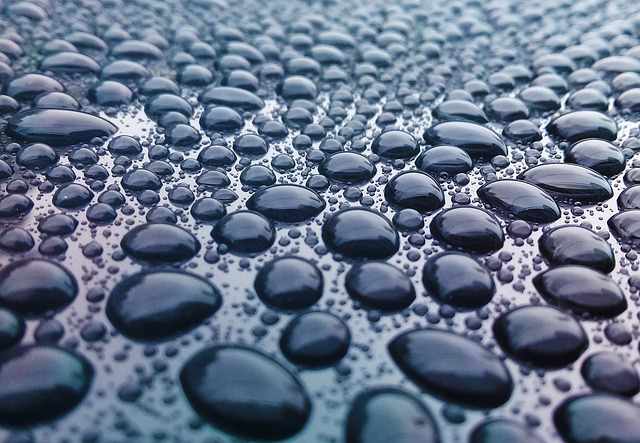 Rainfall levels have been so significant that some prefectures and cities have been able to claim on their parametric catastrophe insurance twice, the regulator said.

Guangdond province established a parametric, or index trigger based, catastrophe insurance facility for its agricultural communities and cities back in 2016.

The facility was at first set up with reinsurance firm Swiss Re acting as the sole reinsurer and insurers People’s Insurance Company of China (PICC), Ping An and China Pacific Insurance Company (CPIC) offering the coverage to customers.

It was established to provide $350 million of parametric disaster insurance protection for tropical cyclone and excess rainfall events to seven prefectures in the region, but since then cover has expanded to many more prefectures and cities in the province.

Since late May China has been impacted by significant rainfall, termed the “Dragon Boat Water” and breaking precipitation records in a number of areas of the country.

Guangdong recorded 666mm, or 26 inches of rainfall, breaking the record for the province.

Economic impacts from the recent rainfall and resulting flooding are thought well above one billion US dollars and the triggering of parametric insurance arrangements is one way local communities are being assisted.

The regulator said that the parametric catastrophe insurance payouts so far are thought to amount to around US $40 million or so.

Almost half is thought to have already been paid out, with more to follow.

Additional claims are also expected to be filed because of further rains last week, once the meteorological data is available for the parametric trigger calculation to be processed.

Parametric and index insurance facilities, such as this one in Guangdong, China, often drive some of their claims to the global reinsurance market, while at the same time enabling payments to insureds to be relatively rapid.