As traditional reinsurance firms continue to grapple with challenging market conditions and high-levels of competition, rating agency A.M. Best notes that access to cheaper capital and inventive ways to source risk will continue to be key to the evolution of reinsurance. 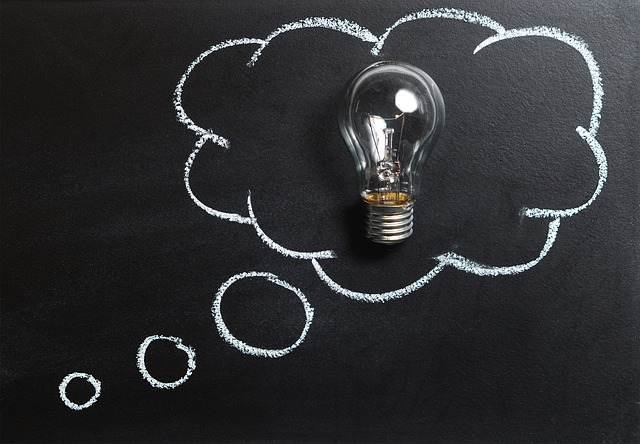 A.M. Best has published its Global Reinsurance segment report today, a timely compendium of relevant topics as the conference season approaches with the 2019 Monte Carlo Reinsurance Rendez-Vous de Septembre just around the corner.

A.M. Best notes that following the two years of major catastrophe losses, “the global reinsurance market as a whole has exhibited more underwriting control as evidenced by a holding back of capacity at the midyear 2019 renewals.”

However, the rating agency questions whether the market can sustain this “newfound discipline” going forwards, warning that a return to overcapacity could result in a less rational approach to pricing and underwriting emerging.

The evolution of global reinsurance has seen many twists and turns in recent years, but at the heart of the changes seen and anticipated to be ahead, capital at a lower-cost is chief among them, as too are technology and the ability to source risk more directly.

A.M. Best’s report finds that reinsurers can prosper but must be willing to adapt.

“The evolution of the market can favor reinsurers if they embrace change and innovation in their business models,” the rating agency explains.

They go on to explain that technology is a “key driver” for the ongoing evolution of the reinsurance business model, but state that it is not the only one.

“Paramount to the continued evolution in the reinsurance sector has been the sourcing of new, cheaper sources of capital on one end, and more-inventive ways to source risk on the other,” A.M. Best believes.

It’s a view we absolutely subscribe to and write about often, as our regular readers will be aware.

Accelerating the transport of risk through efficient tech means to the most efficient ILS capital, originating it as directly as possible, pooling and managing it using advanced technology, transferring and attaching it to the most efficient and effective forms of capital using financial market plumbing and securitisation tech.

This is the vision for where we’ve always expected the reinsurance market would evolve towards.

A.M. Best has clearly moved its thinking in this direction as well, seeing the need for the gap, or length of the chain, between risk and capital to be shortened and its transport between the two to be as efficient and smooth as possible.

For this is how the reinsurance business generates better margins.

Not by purely pushing up pricing. But by making the product itself more efficient, customer friendly and lower-cost, allowing those really expert and who add significant value to the market chain to extract greater profits from every unit of risk they source, analyse, price, underwrite, retain and transfer.

With increased investor interest and more varied reinsurance structures now available to the ILS market, while at the same time ILS has become “more closely aligned with traditional reinsurance capital.”

A.M. Best said that it does not expect significant growth of either alternative capital and ILS, or traditional reinsurance capital in 2019, with the overall level of capital in the sector is expected to be relatively static as a result.

However, the rating agency notes that it is concerned about the potential for capital to rise significantly again going forwards, which it believes could have a negative impact on pricing discipline.

“AM Best is concerned that supply-demand considerations drove the underwriting discipline as much as the pricing models, and therefore fear that overcapacity could push pricing to irrational levels again,” the agency explains.

But despite this fear, A.M. Best highlights in its report that reinsurers have now entered a period of “seismic change” following the impacts of recent catastrophe loss years.

The rating agency says that those who better position their portfolios tactically may be best positioned, while those who fail to adapt and move with the evolving market could get left behind.

“Like the proverbial ‘generals always fight the last war,’ many reinsurers that allow past performance to shape their expectations of future performance will be the ones more likely to be caught off-guard again,” commented Scott Mangan, associate director at A.M. Best.

However, A.M. Best does warn that for non-life reinsurers, “The question is whether the lessons learned will result in any meaningful and sustainable change in the market.”

A failure to learn from past mistakes, see the emerging opportunities and inability to innovate and evolve with the reinsurance market, could seal some reinsurers fates in years to come.

The importance of being open and embracing innovation, as well as lower-cost capital, technology, more direct origination, platforms that can add efficiency to the transaction and placement of reinsurance itself, as well as the latest science, could all position reinsurance companies well for the future, we believe.

A failure to do this could consign some of the current crop of incumbents to the past, or at the very least to a slow decline.