The catastrophe bond market is very well-positioned, with cedent interest in utilising cat bonds as reinsurance risk transfer tools on the rise, while pricing has already risen high enough to attract investors to deploy more capital, according to GC Securities Shiv Kumar. 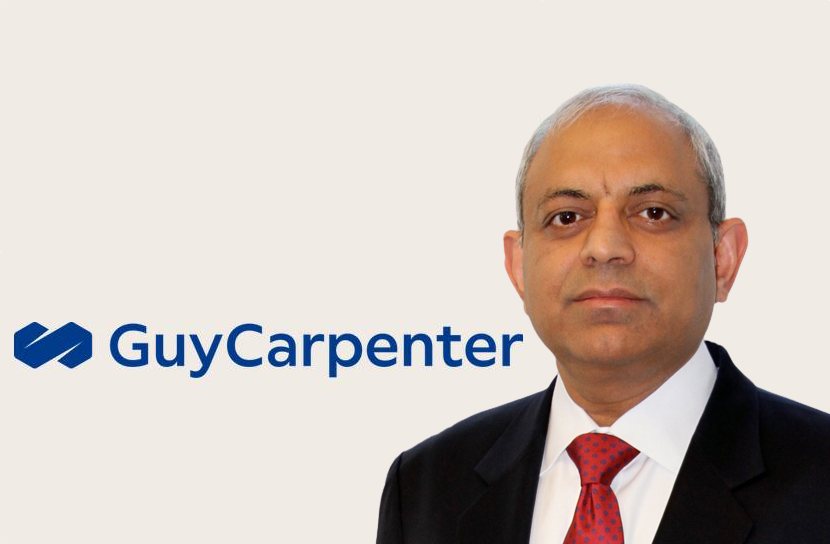 But that he doesn’t feel additional price increases are required, in order to attract investors, perhaps a sign that Guy Carpenter feels further reinsurance market hardening could actually hurt demand, which was a sentiment that came across during the briefing session and from other brokers.

“The catastrophe bond market started this year with a bang,” Kumar said as he explained the current cat bond market situation. “The issuance pipeline was the strongest in over a decade, however capacity became constrained during the second quarter.”

He continued to explain that, “ILS managers were short on cash due, to limited maturities and unexpected redemptions. The foundational investors were distracted by the Russia-Ukraine conflict, macroeconomic volatility, inflation concerns and FX movements.

“This resulted in longer marketing periods and higher pricing, some transactions had to be restructured, downsized or withdrawn. Investors pushed back on complex portfolios such as E&S, cascading or aggregate structures, and secondary perils.”

But even against this kind of backdrop, Kumar is positive on the outlook for the catastrophe bond market.

“Despite these headwinds, investors have positive sentiment towards the cat bond product,” he said. “Valuations have remained stable and the product on average has delivered positive returns in each of the past several years.”

Kumar went on to say that when reinsurance capital markets are dislocated in some way, typically the effects get corrected within three to six months as more capital is allocated to the asset class.”

On that topic he explained that, “Capital providers are carefully monitoring the financial markets and the wind season as they decide on further allocations to specific strategies.

“We expect that rates will remain elevated relative to recent years, but further increases in pricing should not be necessary to attract end-investors or multi-strategy funds.”

He further said that the cat bond market has grown in 2022 so far, with issuance outpacing maturities and strong execution for many cedents.

“As traditional capacity remains constrained, we are seeing increased inquiries around the cat bond product and expect future issuance of both indemnity and index structures to be strong going forward,” Kumar closed.