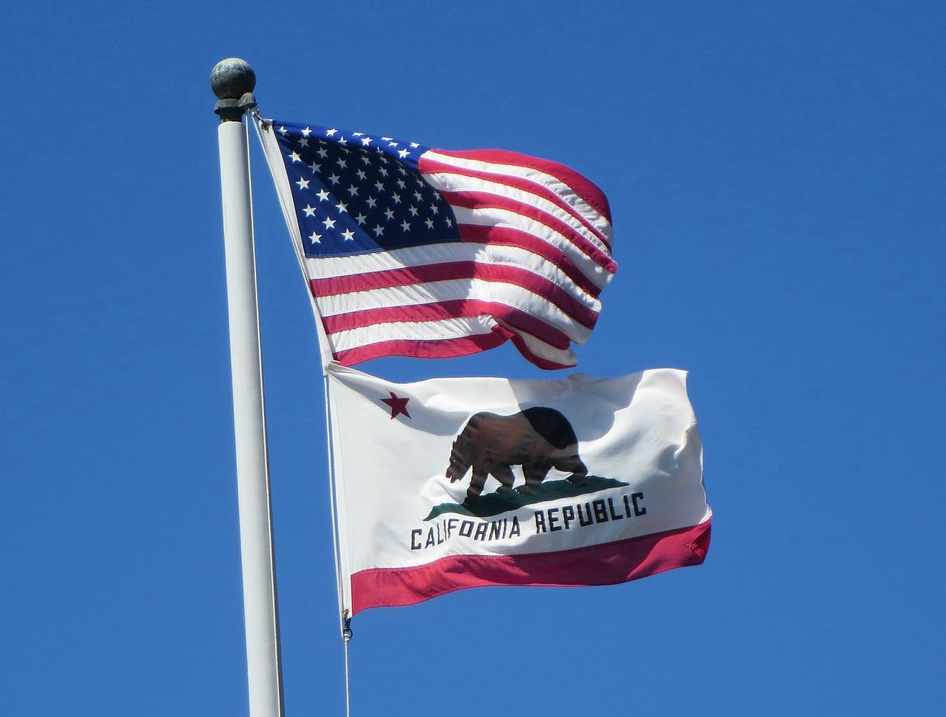 That’s a reasonable increase from around $8.26 billion in December 2019, which suggests the CEA purchased more than $340 million of additional reinsurance coverage around the January renewals.

The CEA’s reinsurance program had reached a new high of $8.331 billion at the January 2019 renewals, remaining relatively flat through July at almost $8.32 billion, hitting $8.26 billion in the last quarter of the year.

A maturity of one of the CEA’s outstanding Ursa Re catastrophe bond transactions will have reduced the figure by $500 million at November 30th 2019, while another significant chunk of reinsurance limit protection also expired through to the end of last year.

Of course the CEA did replace most of the catastrophe bond coverage, with a $400 million Ursa Re Ltd. (Series 2019-1) issuance in November, but the rest of the program’s maturing contracts must have been replaced between traditional and collateralized sources of reinsurance.

As of January 1st 2020, the CEA’s reinsurance program of almost $8.6 billion consisted of $6.618 billion of traditional reinsurance, both collateralized and on balance-sheet vehicles, and $1.975 billion of outstanding catastrophe bonds from the Ursa Re Ltd. program.

The CEA has tended to keep around one-third of its overall protection in fully collateralized forms, as ILS funds and other collateralized reinsurers also support its reinsurance needs, alongside cat bond investors.

Last year the fully collateralized portion of the program amount to roughly 34%, which if the percentage remains similar means close to $3 billion of the reinsurance program could be from collateralized sources at this stage.

The CEA is changing its funding structure a little this year, on the back of legislation, with a new $700 million bond issuance set to mean it doesn’t need to buy as much fresh reinsurance through the year ahead.

But, as we’ve explained before, the CEA projects its overall earthquake exposure will increase significantly through the decade ahead, meaning it will make increasing use of reinsurance and other risk transfer capacity to manage its risks, with catastrophe bonds and the ILS market certain to play an important role in this.

Part of the new funding structure is an expansion of revenue bonds, with a new $700 million issue in early 2020.

These will provide claims paying capacity to the CEA and the Authority noted that one tranche will reduce its need to purchase risk transfer by $300 million while they are in-force.

In total the bond series issued for 2020 will reduce the CEA’s additional risk transfer needs by $548.4 million and will save it a projected roughly $19.2 million in risk transfer costs.

However that doesn’t mean the CEA will buy any less reinsurance this year at this stage, rather that the contribution to its claims paying capacity from reinsurance and cat bonds may reduce slightly for a time.

Underlining the fact the CEA is likely to use more, not less, reinsurance over time, including catastrophe bonds, the Authority expects its earthquake exposures to rise at around 7% per annum up to 2023.

That kind of exposure growth, which the CEA hopes will be driven by increasing uptake of earthquake insurance policies, can only be achieved with the support of efficient sources of reinsurance and risk transfer capacity (including ILS and cat bonds), that alongside all the other kinds of funding will help the CEA deliver on its promises to the state of California and its residents.