Throughout the current crisis, the catastrophe bond marketplace has once again shown its resilience and ability to perform differently to the broader capital markets, according to Cory Anger of GC Securities. 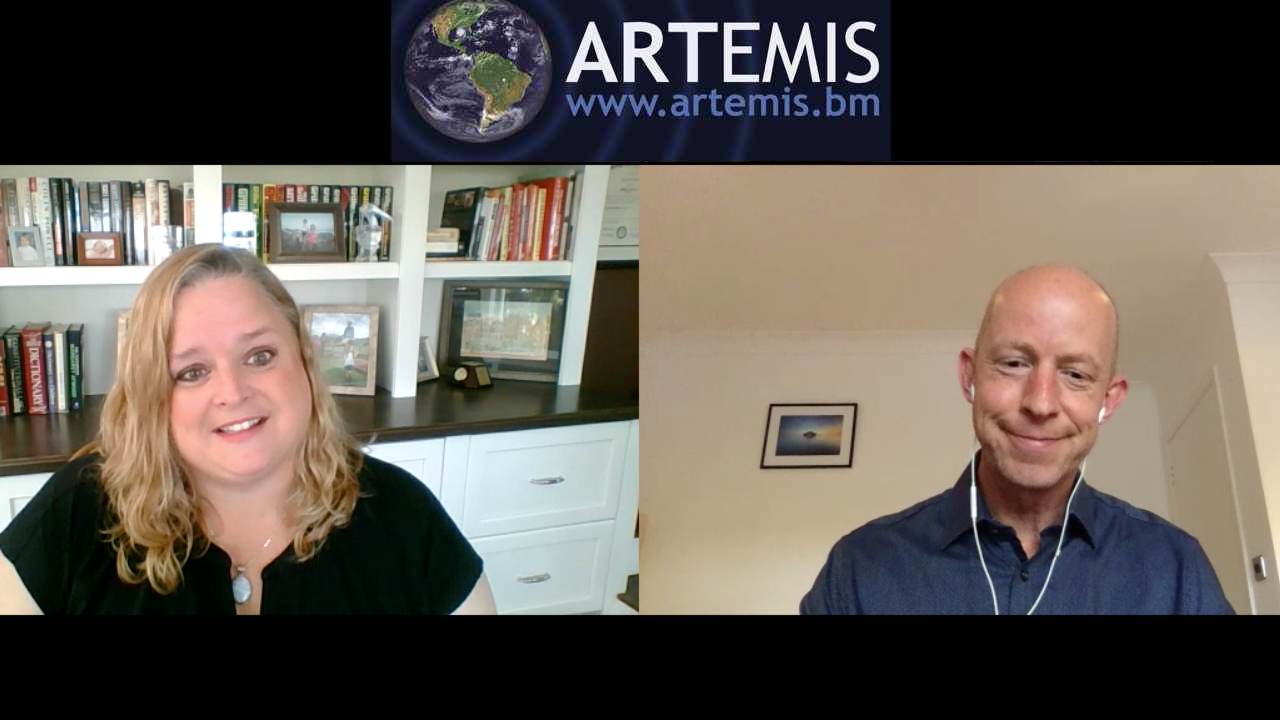 Artemis recently spoke with Anger, Managing Director of GC Securities, the specialist insurance-linked securities (ILS) division of reinsurance broker Guy Carpenter, as part of our series of Artemis Live video interviews with experts from across the re/insurance and ILS space.

To start, Anger underlined the strong level of catastrophe bond issuance in the first-quarter of the year and the fact that high levels of scheduled maturities in 2020 needed to be replaced in some fashion, whether that be through ILS or traditional reinsurance capital.

“It’s been a very, very interesting time period. If I was to focus in on March, which is when we saw the reaction to the broader capital markets which then fed into the reaction of the traditional capital markets, what became very important by mid-March was access to liquidity.

“In the sense that transactions that were in progress, that were being marketed and that were fairly far along all closed with terms and conditions, capacity and limit like it was happening before the peak part of the reaction of, COVID-19 is more real than people were thinking, or it’s actually real now because it’s effecting me in my own back yard, or how I’m operating,” said Anger.

In the second-half of March, as the reaction turned to what this might mean for the global economy and investments, a significant volume of trading took place in the secondary cat bond market, as the space once again demonstrated its financial liquidity.

“It was very interesting to see the investors that were looking to sell versus those that are looking to buy,” continued Anger. “One of the things that I’m most proud of is that this marketplace has again reaffirmed that it does perform differently than the broader capital markets.”

Expanding on this, she explained to Artemis that according to the Swiss Re total return cat bond index, between the end of January 2020 to April 3rd, it was down 8%. Historically, during that roughly three month time period over the last five years, it ranged between 0% to +1.1% return.

“So, what that means is that we had a more muted reaction as representative through the cat bond index to the valuation of this product. But, if you were to look at more traditional asset classes, if you looked at the same time period for the S&P 500, they were down almost 23% during that time period.

“And, then when you also looked at the correlation of how ILS as represented through cat bonds, versus those same asset classes from 2005 through the beginning of April 2020, you can see a substantially lower correlation pattern between ILS investments versus the other asset classes,” said Anger.

In fact, according to Anger, amongst traditional capital markets asset classes correlation generally ranged about 50% even to the high 90s. But, when looking at the total return cat bond index during this period, correlation was around 19% to 23%.

“So, that low correlation is really powerful to the money that can come in and support this phase. And, I think this is going to be another example like we had with the financial crisis, of why investing in this space is helpful from an investor perspective in diversifying their portfolios, but also it’s going to reaffirm the valuations of the individual product,” explained Anger.

Adding, “Individual securities will have a range of valuations but when you see traditional capital markets products having much lower valuation, versus the cat bond product on average holding its valuations in the mid-to-high 90s, I think it’s fairly remarkable.”