The catastrophe bond new issuance pipeline is growing, according to sources, leading to expectations that the secondary market could face a particularly busy few months, as ILS funds and investors look to accommodate new cat bond deals and rebalance their portfolios. 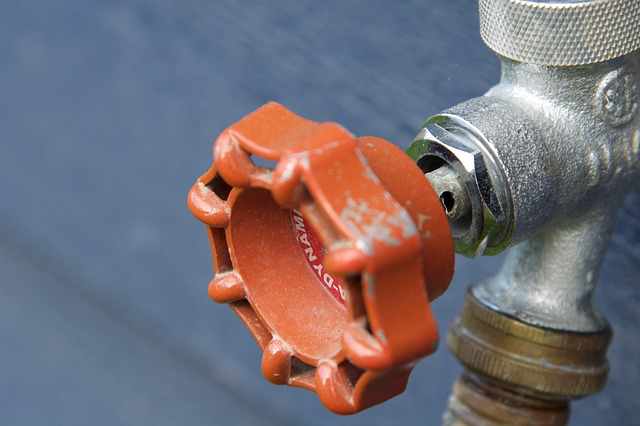 Cat bond issuance had been down year-on-year the first-half, as our recent market report detailed, after which issuance all but dried up apart from a number of private or club type ILS deals. But in recent weeks the pipeline has come back to life.

Currently there are three new 144a catastrophe bonds in the market, with the €120m Hexagon II Reinsurance DAC (Series 2019-1) that settles today the first to complete.

Hexagon II Re will be followed by the currently $150 million Residential Reinsurance 2019 Limited (Series 2019-2) and the $225 million Philippines cat bond IBRD CAR 121-122 which both target their issuance completion for later in November.

But that’s still not much in the way of risk capital issued and won’t come close to satisfying cat bond fund and burgeoning investor demand.

Sources suggest there is more to come though, with a number of other new cat bond transactions slated to launch in the coming weeks, we’re told.

In addition, we understand that the longer range pipeline for cat bonds into January is also looking robust, which one source explained to us could also result in some returning sponsors, that have been long-awaited, coming back to market as well.

It can take months for catastrophe bond issues to be lined up, even more than a year still, despite the fact we’re now well over two decades into the existence of cat bond based risk transfer and reinsurance.

The process for new sponsors to get comfortable with cat bond deals is just part of it, as the actual hard work of identifying where a cat bond sits best within a reinsurance or retrocession tower can also take significant time.

Not to mention the legal work and documentation required, which is still an onerous and daunting task for any sponsor, even the most familiar with the cat bond market.

But, the pipeline sounds very positive for cat bond investors over the coming months, with issuance set to rise significantly compared to the third-quarter, we understand.

Of course you can never be certain deals will get over the line, as in many cases ceding companies are looking to test the capital markets pricing versus the traditional reinsurance and retrocession sources they would otherwise use.

Hence, renewal pricing conditions could be key this year, as a dearth of retrocession capacity and higher prices could result in some more retro cat bonds coming to market.

While at the same time cat bond capacity is expected to be very competitive for traditional reinsurance as well, given investor demand remains high and new inflows are becoming easier to raise for managers as cat bond fund track records are looking impressive in many cases (when you consider the level of losses suffered).

Our sources suggest that the early signs are good for a strong forward issuance calendar of cat bonds.

Secondary market trader sources said that the mix of perils they expect to come to market over the next few months could stimulate much more active trading of cat bonds, as well.

With investors and fund managers likely to have a heightened need to rebalance portfolios, as they accommodate new deals after the slower pace of issuance and more vanilla deals seen in the first three-quarters of 2019.

As ever, stay tuned to Artemis and we’ll bring you details on every transaction as it launches in our comprehensive catastrophe bond and related insurance-linked securities Deal Directory.