The recent selling off of catastrophe bonds, which has largely provided a mechanism for ILS fund managers to free up capital to put towards renewal deals, has resulted in much higher secondary market trading volumes but this has added mark-to-market price pressure and as a result dented total returns. 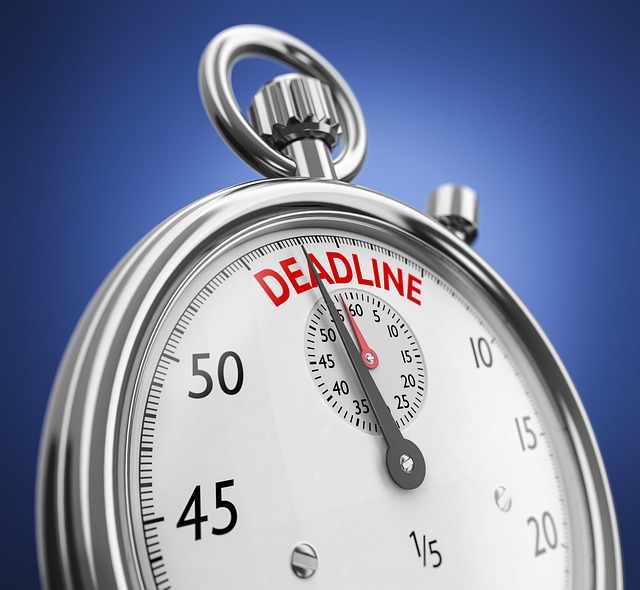 In a month when catastrophe bond investors were also hit by the write down of the California wildfire exposed Cal Phoenix Re cat bond and further write downs for some cat bonds exposed to the 2017 catastrophes events, the additional price pressure on secondary marks won’t have been welcome.

As we explained last month some ILS fund managers have been liquidating portions of their catastrophe bond portfolios in order to free up capital to ease some pressure they have been feeling due to trapped capital largely from collateralized reinsurance positions impacted by the catastrophe losses of 2017 and 2018.

Given the need to have capital available to collateralize any reinsurance renewal transactions for the end of the year, there has been some urgency to the sales process as well, with many trades executing at below par.

Trace shows 45 different cat bond names trading in just the last 7 days, some of which traded multiple times and the majority of these trades have been completed at price levels below 100.

Given Trace does not capture every secondary cat bond trade, it’s safe to assume that the number of names traded was higher than this, making the last week particularly active.

In fact 24 cat bond names traded just yesterday, with the majority of trades executing at price levels below par.

The result of this is that cat bond fund managers and investors who were not involved in the selling off have found their portfolios impacted by mark-to-market price declines at a time when they would have welcomed a more positive trajectory.

The good news though is that while this sell-off is largely coming from ILS funds that predominantly allocated to reinsurance transactions anyway, the trades are getting completed and they are finding liquidity at a time when some really need to.

Pure cat bond investors and funds are also benefitting by being able to pick up cat bond names at what could be seen as attractive pricing at any other time of the year.

Price volatility is expected to continue as well, with year-end fast approaching and reinsurance renewals strained.

The lack of primary cat bond issuance activity could also affect pricing, resulting in greater volatility, with most sponsors thought to be holding off to bring new deals to market until after the reinsurance renewals are completed.

It will be interesting to see whether any dedicated cat bond investors have taken this opportunity to upsize on their portfolios at what could be an opportune time for them, given the availability of cat bonds at below par prices.