There has been a distinct slowdown in cat bond issuance throughout 2019 after the heavy loss experiences of the past two years, but Appleby’s Brad Adderley maintains that the market is “here to stay” and remains poised for further growth in the years ahead. 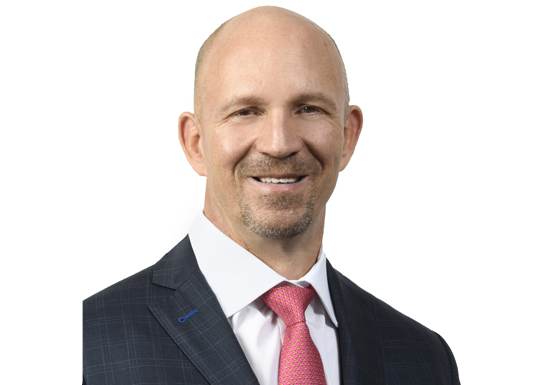 “I think we can all agree that there are fewer cat bonds,” Adderley told Artemis during a recent interview at the offshore law firm’s offices in Bermuda.

“If you’re a fund which invests in cat bonds and that is one of your sole investments, and there are not that many cat bonds out there to buy, what are you doing with your money?” he queried. “There are not many out there to choose from. It’s a limited inventory at the moment.”

Adderley noted that the market has been noticeably more cautious this year following the unprecedented levels of loss creep that have developed over 2018 and early 2019.

He suggested that, for many ILS funds, the focus has necessarily shifted towards getting a handle on their loss development rather than looking to raise or deploy capital.

“I think what is going on, is people are taking care of their own house so to speak,” he told Artemis.

With the vast majority of cat bonds typically finalised by summer, the muted offering of the market is unlikely to change significantly by the end of the 2019 hurricane season or even by year-end, he added.

Going into January 1st and the rest of 2020, the market is likely to remain unpredictable, Adderley said, but in the long-term it seems inevitable that cat bond issuance will rebound as the market continues in its growth trajectory.

“I think it is going to grow,” he reasoned. “There is no question in my mind; I think it is here to stay now.”

Having taken some time out for introspection, Adderley believes that market players are going to return in due course with new ideas and more products in mind.

“There are new products coming out,” he noted. “There are new platforms, with people trying to provide better liquidity and better reporting for fund valuation. I think this is all going to help drive more investment.”

However, for the market to really achieve its potential, new products will likely have to be supplemented by access to more original risk and better pricing discipline.

“There have been losses, year-on-year, for the last two years,” Adderley remarked. “That means that you have not recovered the amount of money for that area that you lost the money through increase of premium or investment return.”

He continued: “If cat pricing doesn’t change that much and we’re yet to see it change a lot, then you want to diversify … My question would be: what are you going to diversify with?”