For our latest Artemis Live video interview, we discussed the state of the catastrophe bond market after hurricane Ian and the opportunities now available to investors with Florian Steiger, Head of Cat Bonds at specialist ILS and reinsurance asset manager Twelve Capital. 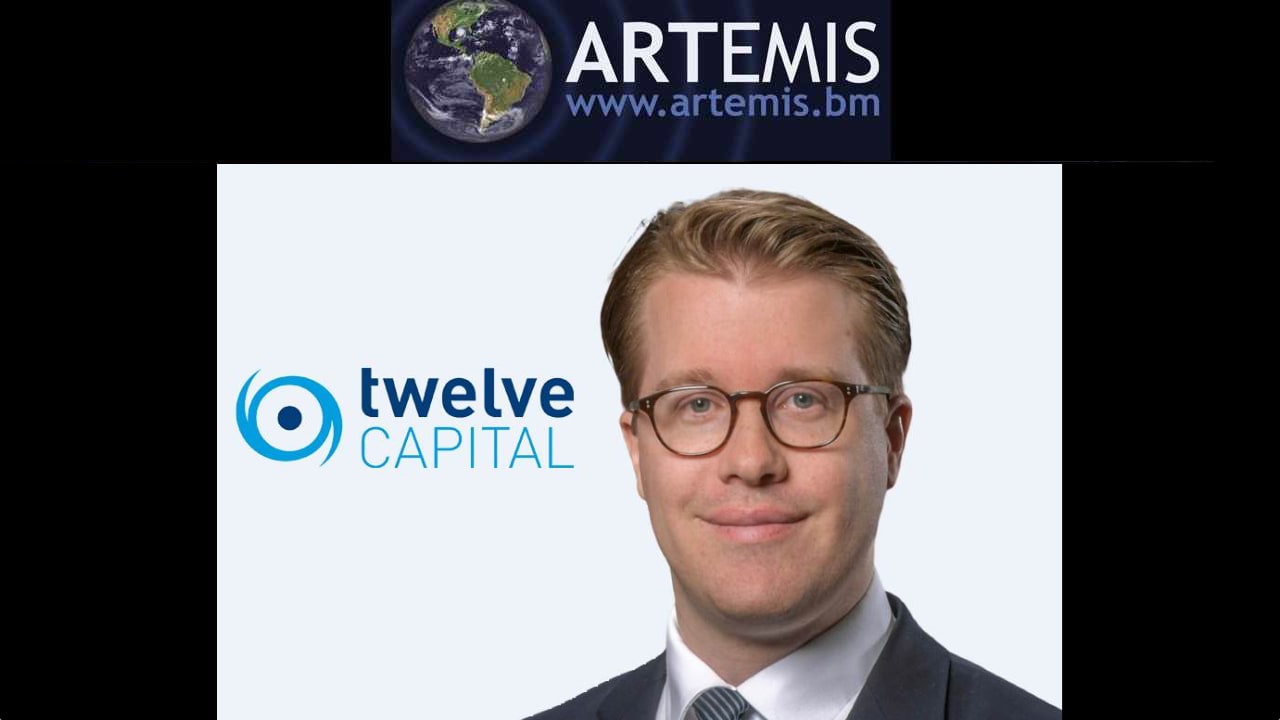 Steiger explained that the catastrophe bond market actually got lucky with hurricane Ian, as had the storm made landfall further north close to Tampa, or impacted Miami, the realised losses for the cat bond segment could have been much more significant.

“I think, the outcome of hurricane Ian, and as we also see it now that there’s more clarity, I think it’s a rather positive outcome and it could have been much worse,” Steiger explained in our video interview.

Watch the full video interview with Florian Steiger of Twelve Capital, as well as other Artemis Live videos.

Acknowledging that taking risk and also paying losses is a feature of the insurance-linked securities (ILS) asset class, Steiger said, “That’s why we are getting now a double-digit return perspective in this space, because it is to take risk. And there is risk. It hardly ever presents itself, but that’s what the asset class is about.”

He explained that while it is still too early to tell what the final catastrophe bond market losses from hurricane Ian will be, the initial estimates may have been too high.

“There still is a lot of uncertainty around the final event numbers. However, that being said, I think what we’re seeing right now, from cedents, what we see also from PCS, the first prints there, they look somewhat encouraging.

“And it appears that some of the modelling estimates that we have seen in the early days, around landfall time, were probably towards the higher range of things and the final numbers could actually settle below that,” he explained.

Continuing to explain, “The reaction in market pricing has also shown that. We’ve seen some of the bonds recovering significantly, we’ve seen the Swiss Re cat bond index recovering, we’ve seen our own products recovering somewhat.

“I think the market is now pricing in the event, call it $50 or $60 billion of industry losses and there are more and more indications that this could actually be a rather robust estimate.”

The full video interview is embedded below and can also be viewed in full, along with previous Artemis Live video interviews, on our dedicated video page.

You can also listen in audio to all of our interviews by subscribing to the Artemis Live podcast here.

All of our Artemis Live video interviews have a focus on reinsurance, ILS and the efficiency of risk transfer and can be accessed here.