Fitch Ratings believes that the catastrophe bond market could be set for a period of higher inflows from investors, given its relative performance versus other areas of insurance-linked securities (ILS). 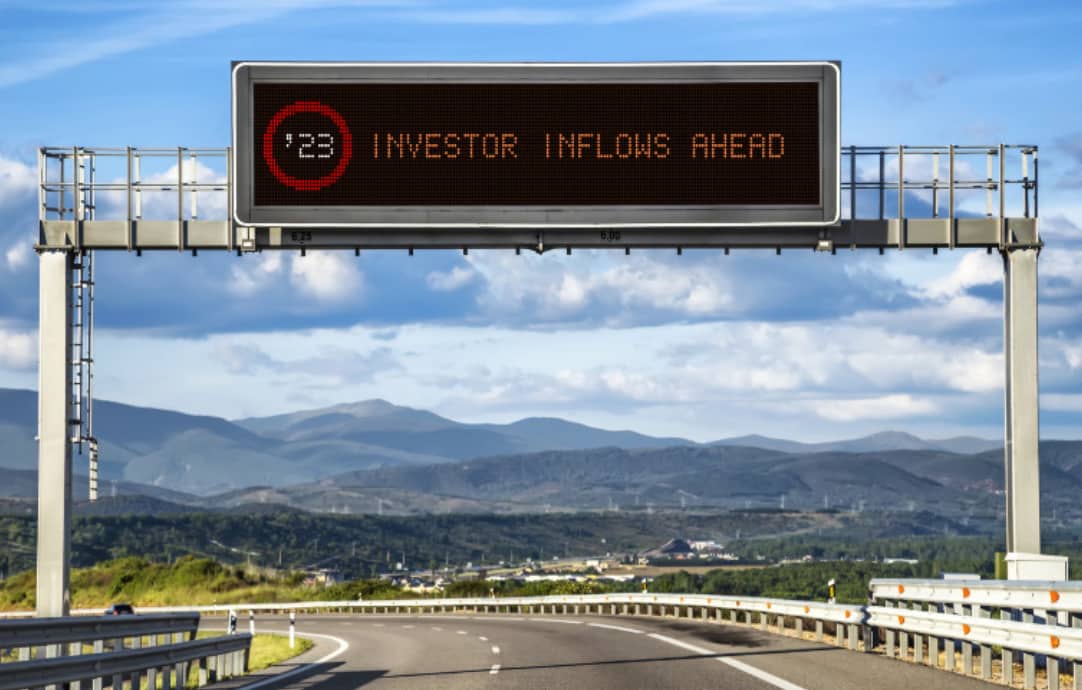 The rating agency believes that higher reinsurance pricing, alongside improved terms and conditions, plus the fact the cat bond market has evidenced its performance versus other types of ILS assets, all mean it could be the beneficiary of strong investor interest in 2023.

Catastrophe bonds, as a component of the alternative reinsurance capital space, have “gained in importance at the expense of collateralised reinsurance programmes and sidecars in 2022, continuing a trend that started in 2019,” Fitch Ratings explained.

“Investors stuck to their preferences as catastrophe bonds offered higher liquidity, a better performance and a more clear-cut definition of what perils are covered,” the rating agency continued.

While 2022 saw catastrophe bond issuance drop, compared to the prior year (as detailed in our brand new cat bond market report here), Fitch notes that the outstanding cat bond market actually continued to expand (as evidenced in Artemis’s charts and data here).

With the expected returns from catastrophe bonds now much higher, in-line with the higher reinsurance pricing now seen at recent renewals, as well as improved and tightened terms, Fitch is positive on the performance potential of the cat bond market as well.

As a result of which, Fitch is actually expecting that more capital could be attracted across reinsurance and ILS, but the rating agency is particularly positive on the cat bond market.

Leading the rating agency to say that, “Fitch expects that catastrophe bonds will see high inflows in 2023 and continue to gain market share in the alternative capital space.”