Despite the fact non-life catastrophe bond issuance activity was relatively sluggish through the third-quarter of 2019, the outstanding market remained close to its high and continued growth is expected as investors turn towards more liquid forms of insurance-linked securities (ILS), according to Willis Re Securities. 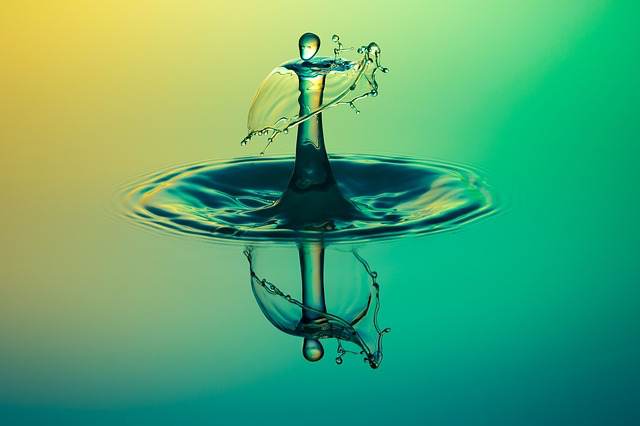 The capital markets division of the insurance and reinsurance broker only analyses non-life catastrophe bond activity in its quarterly updates on the market, hence counted the total risk capital outstanding at $27.3 billion at the end of September 2019.

That’s slightly below the record high recorded by Willis Re Securities of $27.8 billion at the end of 2018.

Our quarterly catastrophe bond and related insurance-linked securities (ILS) market reports cover the gamut of ILS activity in securitised cat bond-like form that we can track, hence our figure of just over $40 billion at the end of September included mortgage ILS, but even excluding those the figure was $32.3 billion including 144A cat bonds, private cat bonds and life or specialty lines deals.

Willis Re Securities believes that the ILS market has “reached a dynamic equilibrium and is well positioned for growth” as alternative reinsurance capital in all its forms is clearly growing again, despite the impact of repeated loss years and loss creep.

However, not all ILS structures and strategies are expected to remain in favour, with some that underperformed expected to struggle to return to growth, the capital markets broking unit believes.

“Some managers, sectors, and strategies have outperformed, and are now benefitting as a result, while others remain under stress,” the firm explains.

Adding that in particular parts of the ILS market such as ultimate net loss (UNL) retrocession continue to face restricted capacity and are only seeing limited interest from new investors so far.

On the other hand, slowing loss creep, higher risk premiums and the fact the ILS and cat bond market’s risk-return profile have improved, are providing a tailwind that is expected to stimulate more new issuance, Willis Re Securities believes.

Part of the fall-out from recent years losses, loss creep and trapped collateral issues, is expected to be a refocusing of investor attention on the more liquid forms of ILS, such as catastrophe bonds, which are expected to benefit from investors paying greater attention to how ILS structures actually work.

William Dubinsky, Managing Director & CEO, Willis Securities, Inc., explained, “The ILS market is at an important inflection point. Starting in Q4, but with more effect in 2020, we expect growth in the more liquid forms of ILS, particularly catastrophe bonds.

“Some investors are realigning their portfolios towards investments with lower projected losses, as they see increasing relative value at the more remote end. That could bode well for cat bonds.”

Within the more liquid forms of ILS, Willis Re Securities also includes the collateralised reinsurance and retrocession sidecar vehicles, which have some secondary liquidity features.

While they don’t trade as frequently as cat bonds, notes in sidecars can be traded between investors and there is an active market available for these ILS assets as well.

“Sidecar interest has picked up as well,” Dubinsky said. “But the extent to which this interest will translate into completed deals will depend very much on the specific opportunities presented to investors. Not all deals will meet their increasingly stringent criteria.”

Recent loss years have caused investor reflection and also analysis of the ILS market and its structures, with many large institutional investors putting more time into really understanding the way different ILS assets work and react to losses.

We hear from an increasing number of pension funds around the world, who read Artemis and are looking to better understand the growing range of ILS structures and fund related options available to them.

This is positive for all in ILS, not just for the liquid side of the market. As it suggests an increasingly educated ILS investor base, that is keen to understand how best to deploy its capital into this market and asset class.