The mismatch between capital supply and demand is now much lower than it was a year ago, with factors including capital raises and the freeing up of trapped ILS capital driving a resurgence, according to David Flandro of HX Analytics. 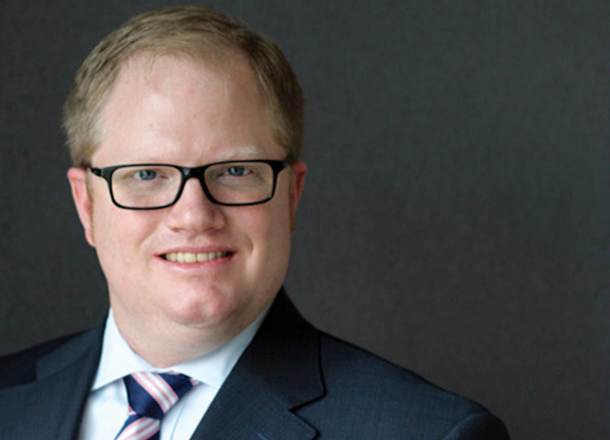 Speaking at an RBC Capital Markets event, Flandro and other speakers said that capital positions among insurance and reinsurance industry participants have been improving, while insurance-linked securities (ILS) sector capital has also increased.

Flandro explained that this is a factor in the recent June reinsurance renewals not seeing as significant a price rise compared to a year ago.

In fact, Flandro highlighted that rates in the Florida market, a key bellwether for property catastrophe reinsurance pricing trends, were only up 7% at June 2021, compared to some 26% at June 2020.

While still positive, it’s almost certain that ILS capital and in particular the appetite for higher layers of reinsurance towers and catastrophe bonds has driven some of the slow-down in rate momentum.

But, with some significant capital raises and new startups in the traditional reinsurance market as well, it’s impossible to place the blame for any slow-down in pricing on one side of the market or the other this year, we believe.

Flandro said that “the supply of capital is still abundant”, explaining that the market has seen its capital base increase due to some “capital that was previously trapped now freed up and several capital raises in 2020.”

Critical going forwards will be catastrophe loss experience, with the US hurricane season an important factor in how pricing responds at the next sets of renewals.

Hurricane season and loss experience will be a key determinant of pricing for 2022, Flandro said, with further price tapering expected if the second-half of the year passes by relatively major loss free.

But some still said that pricing has further to go, as we’re not yet back to price levels seen in the 2000’s.

In addition, companies are expecting pricing to support combined ratios, although there is likely to be a fair amount of risk selection strategy and shifting to higher layers that influences combined ratios as well.

It’s interesting Flandro noted the release of trapped ILS collateral as a factor influencing the market, as we continue to hear of capital being released or rolled forwards.

The question remains though, on the collateral that has been allowed to roll forwards, as to whether there could ever be a call on it from cedents, for example of pandemic related impacts emerged in certain catastrophe reinsurance towers.

That remains an area of some uncertainty ahead for the ILS market, which could also turn into a support for pricing.

But recent catastrophe bond pricing and execution would seem to suggest that at least the higher-layers of reinsurance towers are likely to see upwards price momentum stall, unless we see some more significant losses.