New capital helped to mitigate the dislocation of global reinsurance markets at the key January 2021 renewal season, with ample supply to meet cedent demand, while there is an expectation that additional new capital comes on-stream early this year. 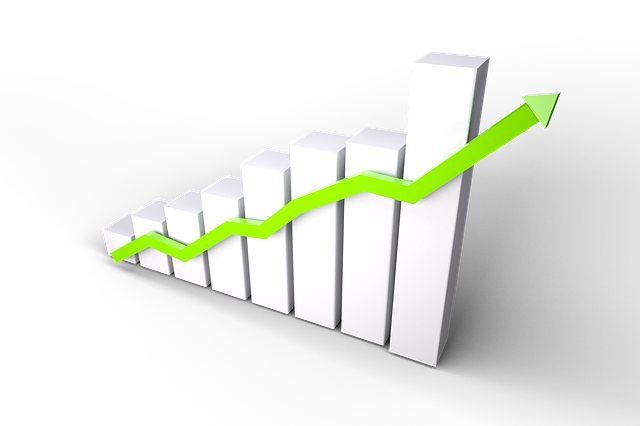 This is according to the latest reinsurance market report from broker Aon, who believes that capital will continue to mitigate pressure on its clients throughout 2021.

Despite the uncertainty posed by the COVID-19 pandemic and how high losses from coronavirus could rise, as well as catastrophe activity, broker Aon said that “the reinsurance market operated in an orderly and efficient manner for January renewals.”

Aon expanded, “Virtual market trading did not impact the industry’s ability to efficiently trade through the major reinsurance renewal date of the year.”

Despite the high-profile nature of some startup reinsurance firms, the majority of the capital, 73% in fact, flowed to established market players.

Aon said that capacity is now expected to meet demand for future reinsurance renewals and noted that “new capacity will likely enter the market in 2021.”

At January 1st 2021, the renewals saw demand slightly up, according to the broker’s analysis.

There was a “mixed rate change outcome” across programs, Aon said, with contract language a significant point of discussion, not least related to pandemic wordings and communicable disease exclusions.

While three new insurance and reinsurance startups were underwriting business at the 1/1 renewals, Vantage, Conduit and Inigo, Aon notes that more new capital is expected to come on-stream in the early months of 2021, including the widely discussed Lavant startup led by ex-Liberty executive James Slaughter.

Aon still believes that, despite new capital inflows to reinsurance, it is “likely to be deployed at better terms than have prevailed previously.”

In addition, higher retrocession costs are also a headwind for the reinsurance industry, Aon believes, as well as low interest rates and recessionary pressures on premium volumes.

Although in retro, the broker does acknowledge the launch of ILS startup fund manager Integral and another collateralized retro player Acacia, as having an effect at the renewals (we’ve already explained that Acacia certainly seemed to be an influence on retrocession pricing).

This has also resulted in some changes to risk appetites, the broker said, with most of the shifts and changes seen a reaction to volatility.

But overall, Aon remains positive on reinsurance as a sector and as a source of capital for its insurer clients, while new capital is likely to prevent terms becoming too onerous at future renewals.

“To the industry’s credit, it has shown continued resilience in 2020 and many reinsurers ended the year positioned to grow in 2021 and beyond.

“Additional new capacity expected to come on-stream in the early part of the year will help to mitigate the expected pressure on reinsurance terms,” the broker said.