While many observers believe that capital levels won’t stop the current hardening of the reinsurance market, Moody’s warns that an influx into insurance-linked securities (ILS) does have the potential to make it more short-lived. 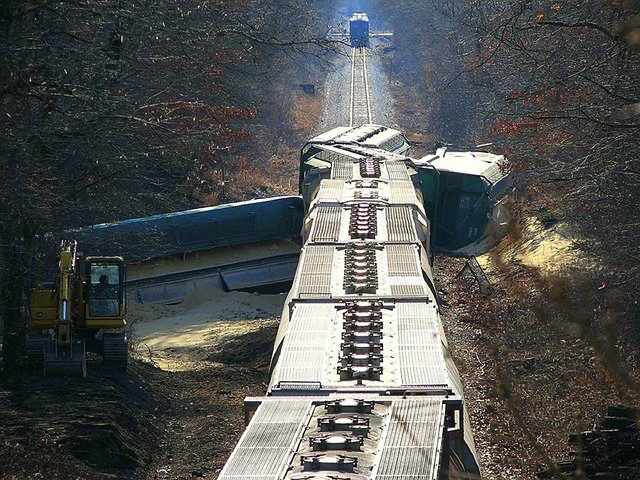 In surveying reinsurance buyers, the consensus from responses to Moody’s survey was for rate increases of 5% or higher at the renewals in 2021.

Moody’s itself says that, “With 2020 shaping up to be another subpar year for the sector, we think the current upturn in pricing is likely to have sustained momentum throughout 2021 and perhaps longer.”

Not a single respondent to Moody’s survey said that reinsurance pricing is expected to fall in 2021, but there are still factors that could mean hardening isn’t as significant as many are hoping it will be.

“The one issue that could potentially derail a prolonged firming of the market would be an influx of additional capital into the sector,” Moody’s explained.

Adding that, “While reinsurers have raised a substantial amount of capital this year to ensure they have capacity to take advantage of opportunities in the market during the upcoming January renewals, the key will be how much alternative capital remains trapped at year-end and how much new money comes into the alternative market from institutional investors seeking to take advantage of improving property catastrophe reinsurance pricing.”

This is the great unknown, as insurance-linked securities (ILS) are increasingly coming into focus in institutional investor circles once again, but investors remain rattled by the Covid-19 pandemic and are not all ready to allocate new capital into an asset class like ILS at this time.

Should significant new capital flood in to the ILS market, it would naturally have a dampening effect on rates, that’s a certainty.

But the reason wouldn’t just be the capital coming in, as the capital already in the broader reinsurance market would also chase the prices down as it looks to secure the book it needs to maintain profits.

Traditional reinsurance players would be just as guilty in this scenario, as the third-party capital coming into the market, whether alternative or traditional.

While traditional reinsurers, right now, are all calling for rates to go through a prolonged period of hardening, with many saying rate increases achieved so far are still not sufficient for them to achieve the long-term returns their shareholders require and despite rating agencies also warning that returns-on-equity (RoE) still won’t be sufficient.

It’s still unlikely the reinsurers would pull-back significantly if rates at the renewals were less firm than hoped for.

We’ve seen this before of course, as despite bemoaning rate adequacy over the last decade or more, many reinsurers have still grown significantly (including in property cat) in that time.

Rate and capital discussions in reinsurance are as much to do with rhetoric, as they are to do with fact.

As ever, it’s generating returns that cover cost-of-capital, expected loss and expense costs, as well as a margin that’s needed, that the industry participants need to focus on securing.

If more efficient capital comes in, that can achieve returns with lower rates, then surely it is the players with higher capital costs and return requirements that should be backing off, or finding ways to cut their costs so that the rates underwritten at remain sufficient for them to deliver the returns expected by their capital providers?

This time it may be different, due to the pandemic that has added significant stress and uncertainty across the board.

Even an influx of capital may not result in softening this time around, but it would, as Moody’s suggests, likely shorten the firming and cap it at levels where still the returns of the most efficient players would likely remain acceptable to their capital providers.

If others, that can’t really afford to, chase the rate to down (below where their strategies require underwriting returns to be) rather than pulling-back, then they’re not really doing their capital providers a service, are they?

Of course, overriding the ability to undercut others, based on efficiency, global plus line of business diversification, or whatever your specific lever is, should be the need to charge risk commensurate pricing to support your business model.

If that pricing is different across business models, then surely that’s just the makings of a free market environment?