Canopius promotes Craigs to Group Head of Reinsurance in restructure

Specialty insurance and reinsurance group Canopius has announced a restructure and has named Charles Craigs, who has led much of the firm’s activities in insurance-linked securities (ILS) and third-party capital, as its new Group Head of Reinsurance. 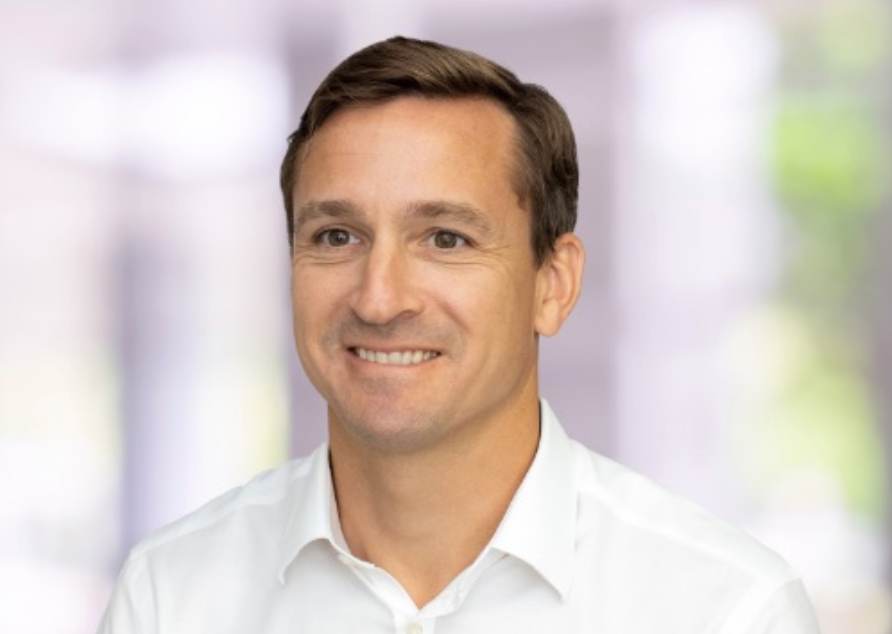 Craigs already had a broad reinsurance and ILS focused remit at Canopius, being the CEO of both Bermuda based reinsurer Canopius Re, as well as Canopius ILS Ltd, which is a licensed insurance agent in Bermuda, focussed on structuring and raising funds for ILS products.

Craigs is now promoted to Group Head of Reinsurance, one of a number of moves announced today, as Canopius optimises its underwriting leadership for the future.

The moves announced today now give Canopius’ UK, US & Bermuda and APAC operating units their own leadership.

Neil Robertson, Canopius Group Chief Executive Officer (CEO) commented, “We have made changes to the structure of our business to create a better balance between our global product offering and our regional business units. This will also enhance our strength – both from a performance and operational perspective – and creates benefits for all stakeholders, and most specifically our customers.”

Lisa Davis remains as CEO, US & Bermuda, and the firm said that an additional announcement of a CUO for that region will be made in due course.

As a result, the claims function at Canopius will be represented on both the Group and regional executive teams, reflecting the design of the global underwriting structure.

Robertson added, “With dedicated teams now in place and important new senior leadership positions filled with proven talent from within, this restructure advances our potential to realise our growth ambitions and drives empowerment throughout the organisation.”

Canopius underwrites and arranges business for third-party investors, helping them to access the returns of insurance and reinsurance via its Canopius ILS Ltd. unit, with its Canopius Re structure able to front reinsurance transactions for investors backing the ILS structures it operates.