Catastrophe losses in Canada that were covered by insurance and in some cases reinsurance reached CA $2.04 billion in 2021, making it one of the top five loss years for the country. 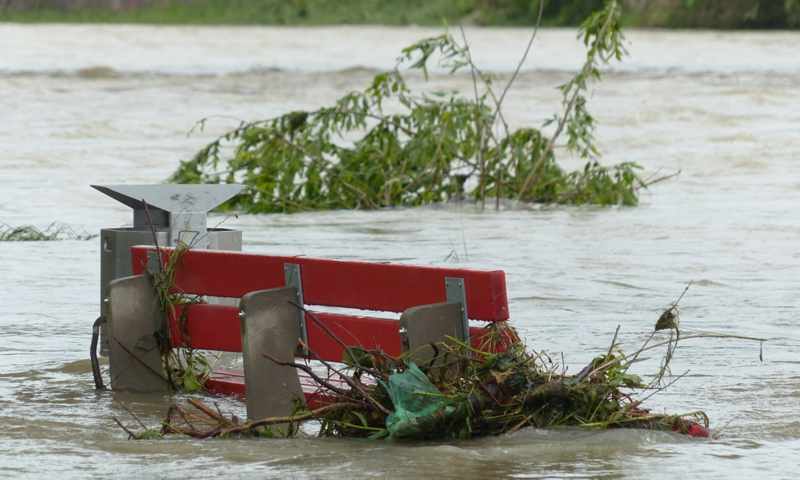 According to Catastrophe Indices and Quantification Inc. (CatIQ), a subsidiary of industry loss data aggregator and reporting agency PERILS AG, there were 14 industry loss events that drove insurance market losses of more than $25 million during the year.

The new normal now appears to be loss years around and above $2 billion, as catastrophes and severe weather events in Canada drive increasing losses to the insurance and reinsurance industry.

In 2021, the 14 designated insurance catastrophe events in Canada is tied for second place, in terms of frequency of loss.

CatIQ said that western Canada bore the brunt of catastrophe losses in 2021, with wildfires, windstorms and record-breaking flooding that hit British Columbia and the Prairies all contributing to the annual insured loss toll.

The floods in British Columbia have been estimated at an economic cost of more than $7.5 billion, but the insurance and reinsurance industry toll was put in the hundreds of millions.

“Climate-related catastrophes in Canada are increasing in frequency and severity and impacting our communities like never before,” said Lisa Guglietti, EVP and Chief Operating Officer, P&C Manufacturing at The Co-operators.

“As an industry, we must collaborate across sectors to develop real action and proactive solutions that protect the financial security of Canadians, by focusing on preventing losses, increasing risk awareness, and investing in solutions and infrastructure that will help build long-term community resiliency.”

Canada was impacted by extremes in 2021, with the “heat dome” event in the summer driving record temperatures and then atmospheric rivers driving record rainfall and flooding later in the year.

There were also significant tornado loss events during the year and hail was again a factor in driving some of the insurance industry toll.

A recent report from the Insurance Institute of Canada has suggested that $5 billion insured loss years are likely to become the norm within just 10 years.