Wildfires are raging again in southern California, destroying hundreds of homes and causing many to flee the area. A state of emergency has been declared in Orange, Los Angeles and Santa Barbara counties as winds have been fanning the flames making the fire-crews work even more dangerous. The last few years have seen an increasingly high incidence of fires highlighting the need for insurance innovation.

Many indices and scientific methods for predicting and measuring the potential for wildfires exist and the time seems ripe for a capital markets solution to emerge. Some recent catastrophe bond deals include cover for wildfires, namely Chubb’s East Lane Re II deal and USAA’s Residential Re 2008 but wildfire would seem to be a peril which is crying out for a market of derivatives or futures to make risk management more predictable and easier to access.

Risk models are available for wildfire risks and many indices are produced by government and scientific agencies which you would think could be utilised to help give rise to capital market solutions devoted to financial protection against wildfires. Below are a selection of the freely available sources of wildfire potential and risk data available online.

First the Haines Index. It is used to indicate the potential for wildfire growth by measuring the stability and dryness of the air over a fire. This index has been shown to be correlated with large fire growth on initiating and existing fires where surface winds do not dominate fire behavior. 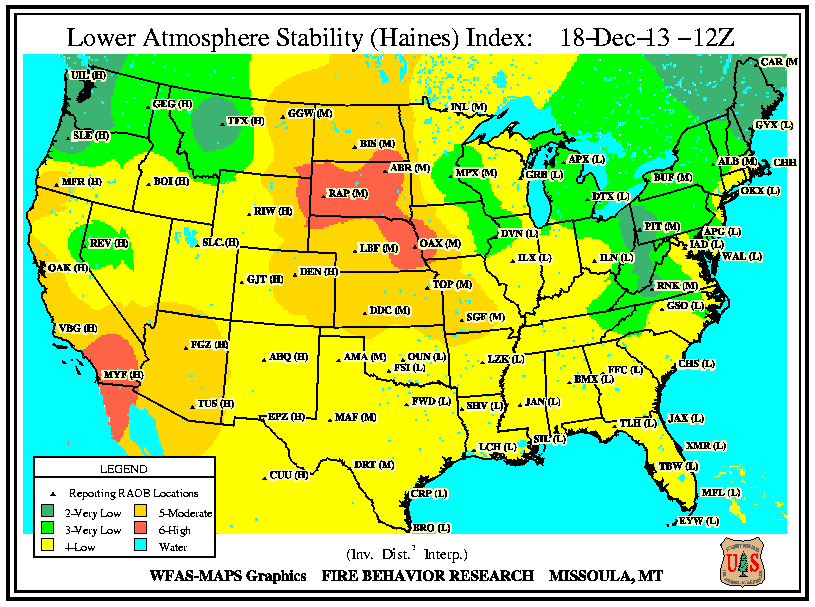 Next there is the Fire Danger Rating which takes into account current and antecedent weather, fuel types, and both live and dead fuel moisture. 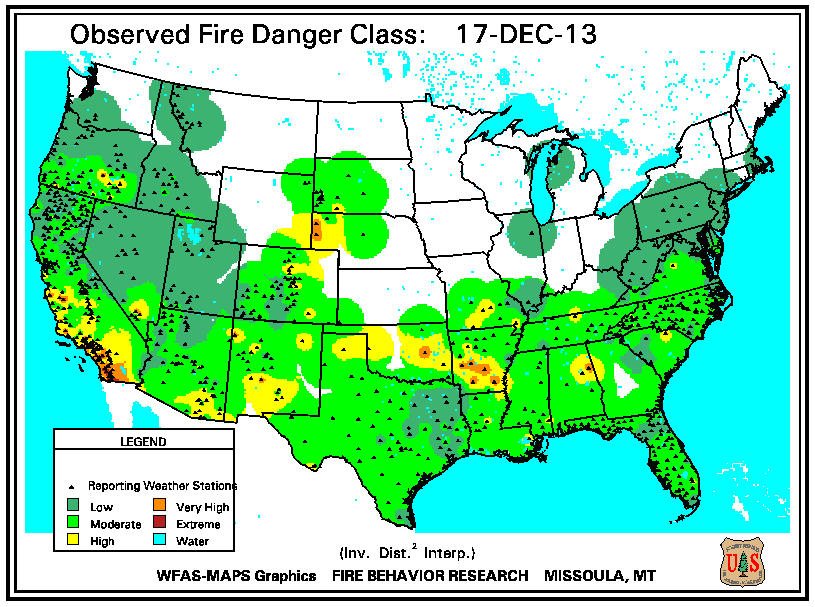 The third freely available source of wildfire risk information are the Fire Weather maps. These show a variety of climactic variables which are relevant to the formation of wildfires. 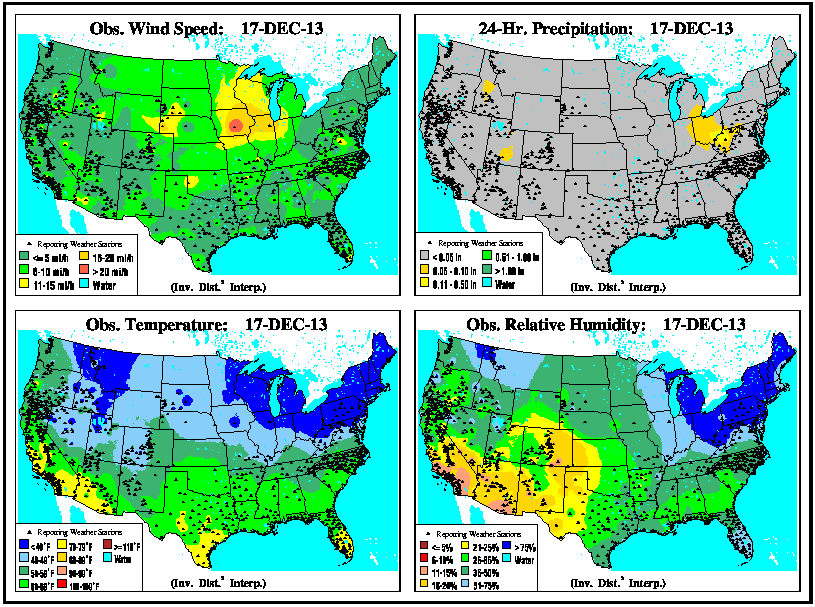 Finally we have the experimental Fire Potential Index which may be the index with the most promise for being used to measure true wildfire risk. 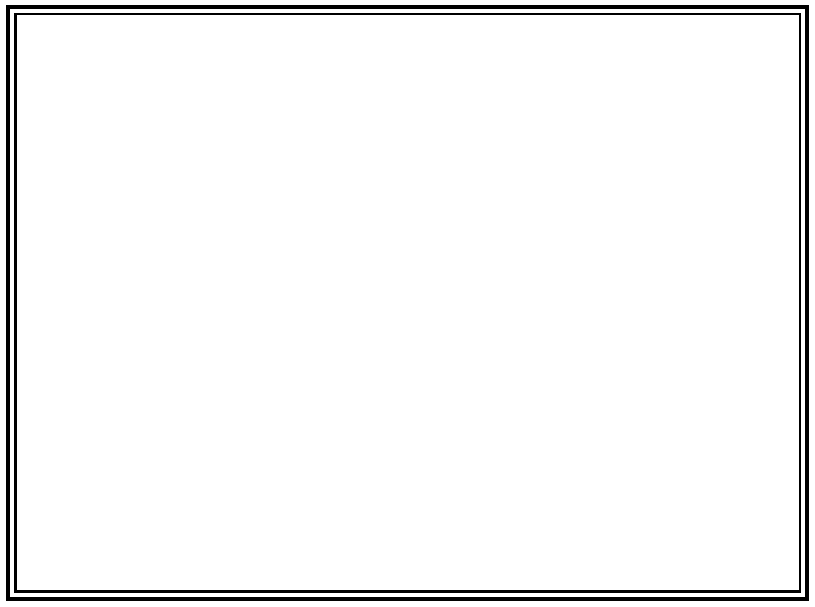 With all this freely available data displaying an accurate picture of the risk of wildfires, you would think that some enterprising company would take up the mantle of creating a market for wildfire risk. Wouldn’t you? I’m not the first to ask this question, but given the destruction being caused right now it seems the question needs asking again.