Buyers & sellers unlikely to get what they want at renewals: David Flandro

After the impacts of recent catastrophe events in the U.S. and the Caribbean, reinsurers are hoping for high rate increases at the upcoming January 1st, 2018 renewal season, however, companies are unlikely to get what they want, according to JLT Re’s Global Head of Analytics, David Flandro. 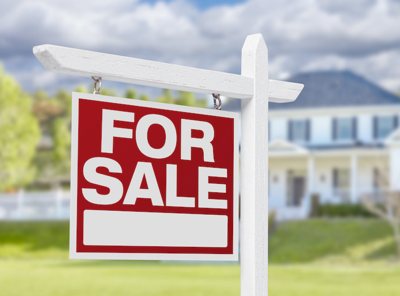 On the back of several years of benign catastrophe loss experience, 2017 could become the biggest loss year on record for the insurance, reinsurance, and insurance-linked securities (ILS) markets, after hurricanes Harvey, Irma, and Maria battered parts of the U.S. and the Caribbean, combined with devastating earthquakes in Mexico, in the third-quarter alone.

Throughout the ongoing softened market phase, players have been waiting for a market turning event, which ultimately signals a shift in the pricing dynamics of the global insurance and reinsurance business.

But despite the combined losses of these events in the third-quarter alone expected to be around $100 billion for the industry, Flandro think it’s unlikely reinsurance firms will see the kind of rate increases they are hoping for.

“Capital providers are going to take advantage of the market, to get as much yield as they can, which will put a damper on the markets pricing,” said Flandro, during a recent conference call hosted by Morgan Stanley Research.

It’s been widely reported that a substantial volume of capital, most of which is believed to be from the ILS space, is sat on the sidelines waiting to enter the market as soon as even a slight market dislocation provides opportunities, which would ultimately reduce any rate increases resulting from recent catastrophe events.

Flandro explained that capital waiting on the sidelines, combined with the excess capital already in the market and the fact some second event funds, particularly in the ILS space, are bringing new capital to market, suggests the impact on pricing will be mitigated.

The softening market, which has been underlined by intense competition and the availability of ample efficient reinsurance capacity, has created a buyers’ market where cedants are able to take advantage of more favourable rates and terms and conditions.

However, while Flandro expects that reinsurers will fail to see huge rate increases, he also suggests that the buyers’ market conditions could shift somewhat, implying some rate movements in certain lines, but likely insufficient to turn the market from its softened state.