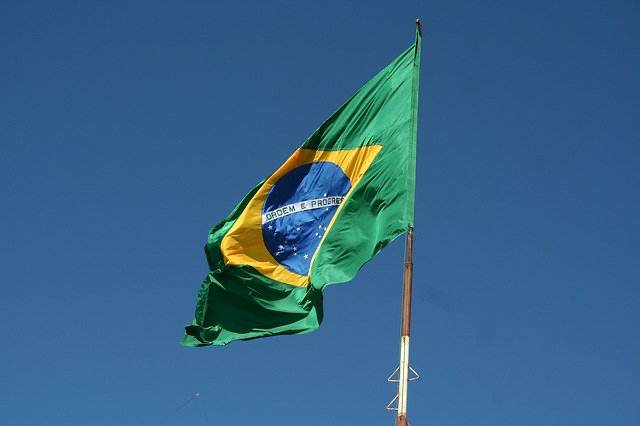 As a result of which, Brazil’s regulator the Superintendência de Seguros Privados (Susep) hopes that introducing direct capital market’s sources of third-party reinsurance and retrocession capital can ultimately help to lower insurance costs for the country’s consumers.

Brazil’s insurance and reinsurance market regulator Susep had been seeking feedback on a framework for legislation and a regulatory regime to allow for the issuance of insurance-linked securities (ILS) in Brazil.

As we had reported previously, the regulations were formalised and published by the government and the awaited rules on insurance-linked securities (ILS) issuance and special purpose reinsurance vehicles are now due to come into force from January 4th 2021.

Which brings domestic ILS capabilities to Brazil’s insurance and financial marketplace for the first time, potentially opening up new avenues for risks to be ceded to, as well as the prospect for third-party capital to be leveraged and even managed more directly by Brazil’s leading insurers and reinsurers.

But it’s one thing to enact regulations for ILS and catastrophe bonds, another to have a differentiated plan to make use of them.

Most domiciles have approached the issuance of insurance-linked securities (ILS) and creation of a regulatory and legal framework to support them from an entirely different angle to Brazil.

In the majority of cases, ILS regulatory frameworks have been established as a way to try and attract more ILS business to a country, to increase throughput for their domestic insurance and capital markets, effectively as a way to try and secure more revenues while keeping your insurance market offering competitive.

But, for Brazil this is a little different, as it does not seem to be seeking to entice catastrophe bond sponsors or ILS funds to bring transactions there.

Rather and this is perhaps a prudent approach at this time, Brazil is seeking to bring ILS capabilities to its own insurance and reinsurance marketplace, with the goal of benefiting its companies and their consumers.

In terms of motivations for creating an ILS regulatory framework, it has to be said that this is the more noble and appropriate reason for bringing ILS capabilities to your domestic insurance and capital market.

Brazil’s insurance and reinsurance companies have a lot to gain from easier access to sources of third-party capital. As well as from potentially cheaper ways to utilise ILS and catastrophe bonds within their hedging, cheaper than going offshore anyway.

Susep explained that ILS can bring the Brazilian insurance and reinsurance market, “the possibility of new forms of risk transfer with cost reduction.”

Which ultimately can result in, “better prices for the consumer, encouraging innovation and favoring the development of the Brazilian market.”

It’s refreshing, as every other domicile that has set up an ILS regulatory framework in the last decade has done so to try and bring new business to its shores.

Brazil though, isn’t seeking to attract issuers and transactions.

Rather the country wants to create an ILS framework that benefits its re/insurers, is attractive to global investors, and as a result offers something that can bring tangible benefits to the country and its insurance consumers (so domestic benefits).

That’s entirely the right reason for breaking into the ILS space today. Especially now, when the market is already so saturated with ILS domicile options.

Brazil has much more to gain by adding efficiency through the introduction of ILS capital to its own insurance market offering right now, than in trying to compete with established insurance regulatory regimes that already do international ILS and catastrophe bond issuance so well.