French headquartered investment bank and service provider BNP Paribas and Milliman, a leading provider of consulting services and benefit administration, were both instrumental in the delivery of the first insurance-linked securities (ILS) transaction to be governed by French law. 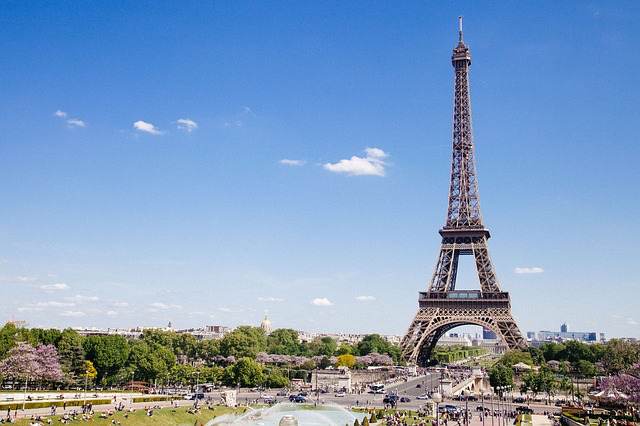 CCR Re announced recently that it successfully established and launched the very first French reinsurance sidecar, with the vehicle named 157 Re entering into a quota share arrangement, covering 25% of the firms worldwide property catastrophe reinsurance book.

The groundbreaking use of existing French law to enable an ILS transaction to be effected has peaked interests, as others have spent years enacting laws to bring ILS deals to their shores, sometimes with little to show for it so far.

CCR Re likely couldn’t have managed it alone and the support it received will have been instrumental in enabling existing legal structures to support an ILS vehicle that worked for its retro reinsurance needs.

Among the firms assisting were BNP Paribas and Milliman, both of who have worked on catastrophe bond and other insurance-linked securities (ILS) transactions before.

BNP Paribas said that 157 Re represents a new type of securitisation fund authorised by the Autorite de controle et de resolution, which is the French banking and insurance regulator.

The French FCT structure is commonly used to transfer financial risks by institutions, or to invest in real assets by investment firms, providing a secure vehicle for alternative investors and an option for insurance and reinsurance companies, BNP Paribas explained.

Frédéric Ruet, Chairman of France Titrisation, commented, “The France Titrisation’s team is delighted to have assisted CCR Re with the launch of the first French reinsurance mutual securitisation fund. This heralds the opening of a new marketplace for insurers and reinsurers.”

Franck Dubois, Head of BNP Paribas Securities Services, added, “This demonstrates the attractiveness of the Paris marketplace for the ILS market. We are pleased to have supported CCR Re with this innovative project.”

“Milliman is pleased to have been named the verification agent for 157 Re 19, the first reinsurance vehicle of its kind governed by French law,” commented Fabrice Taillieu, principal and consulting actuary in Milliman’s Paris office. “Milliman is well-positioned in this role given our global expertise in insurance-linked securities and property catastrophe.”

Linklaters and Clyde & Co. also assisted CCR Re in the issuance of the first French ILS transaction, acting as its counsels.

Paris based Clyde & Co. partner Yannis Samothrakis commented, “We’re delighted to have worked with CCR Re on this innovative project, which is the first of its kind in France and provides a new tool for managing insurance and reinsurance risks efficiently.”

As we said the other day, it’s now hoped that this work could pave the way for further ILS activity in Paris, France.

But even if it doesn’t amount to a flurry of deals, French ILS sponsors aren’t exactly thick on the ground currently, the CCR Re case has provided a valuable example of what persistence, innovation and determination can deliver.