Romulo Braga is departing from his position as CEO of BMS Capital Advisory, Inc., the broker-dealer, investment banking, ILS and capital markets arm of insurance and reinsurance brokerage BMS. 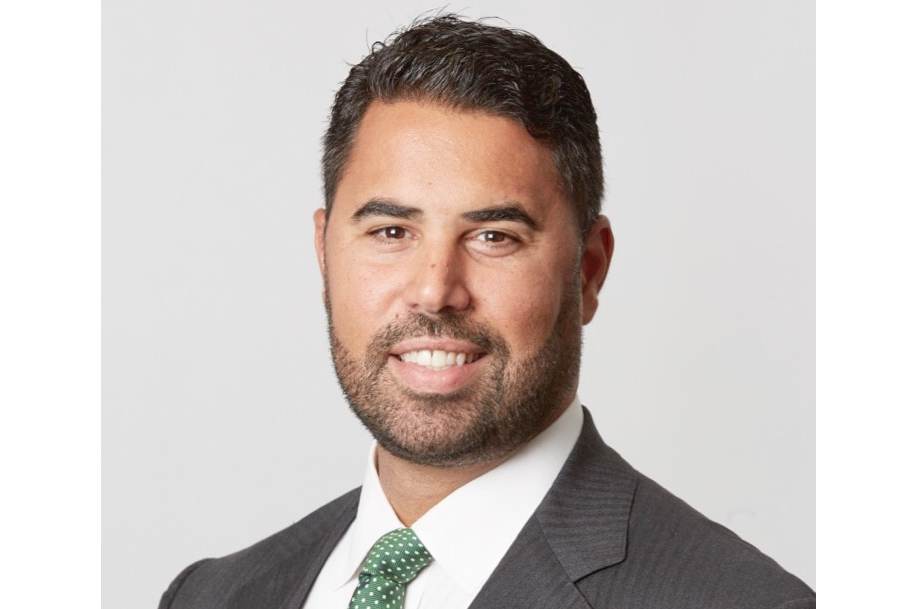 Braga is joining AMS Management Group (AMS) as its Chief Financial Officer (CFO), a move that comes on the heels of his teams work on a financing for the company.

BPMP is AMS’ holding company and Braga and his team at BMS Capital Advisory acted as the exclusive advisor to BPMP on the financing.

Braga will join AMS this month and will be responsible for scaling up enterprise growth through capital strategy optimisation, while working on nationwide corporate development, and supervising operations and infrastructure investments, the company said.

Richard Welch, Co-Founder and CEO of BPMP commented, “building on our relationship with Rom as a capital markets and reinsurance executive, I look forward to welcoming Rom, and firmly believe he will greatly assist our Company execute our strategic initiatives and achieve our corporate objectives.”

“I am grateful and excited to be joining a market-leading operation, and look forward to contributing to a seasoned executive team that, since 2003, has continued to excel in the nationwide management and administration of medical professional liability insurance programs,” Braga added.

Braga founded and led the development of BMS Capital Advisory in 2013, prior to which he worked in senior capital advisory and reinsurance positions at Benfield Advisory and Aon Securities in the United States, United Kingdom and Brazil.

Braga brings significant experience in insurance and reinsurance capital markets structuring, marketing and transactions, as well as in the use of alternative capital sources to his new role.