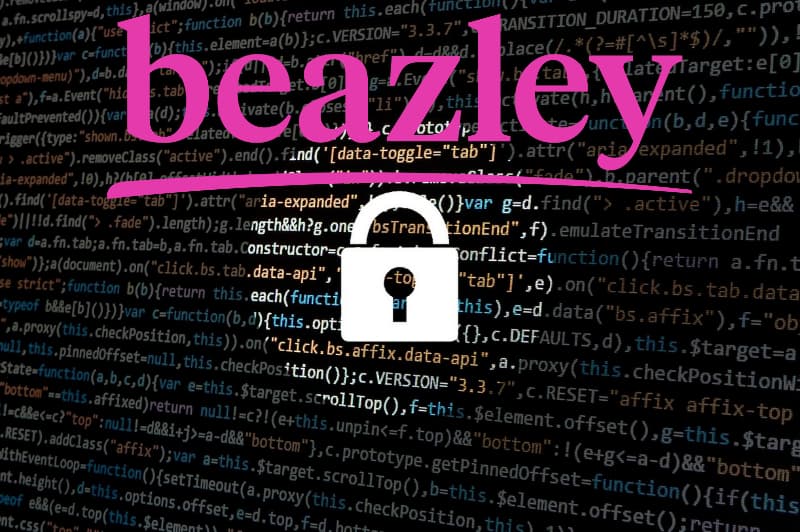 Hailing it as the first cyber cat bond, Beazley’s deal is eyed as a sign the capital markets could open up to accept more cyber risk and a template for future deals.

Cyber insurance-linked securities (ILS) have been transacted before, of course, with a number of private collateralized reinsurance deals having been completed, largely bilateral in nature.

With this being termed a cyber catastrophe bond, we assume it is an excess-of-loss reinsurance or retrocession arrangement and our sources suggest it has been structured to cover what is considered relatively remote cyber risk for Beazley.

The $45 million cyber cat bond will payout if total claims from a cyber attack exceed $300 million from a covered event for Beazley, the FT reported.

The FT calls this a reinsurance cover for “remote probability catastrophe and systemic events.”

Beazley CEO Adrian Cox told the FT that this first cyber cat bond can help re/insurers tap into a far larger source of capacity for supporting their cyber risk exposure.

“What that taps into is a pool that is trillions [of dollars] rather than hundreds of billions, and is a pathway for us to be able to hedge and grow,” Cox exlained.

He added that Beazley wants to scale up the cyber cat bond access to capital markets backed reinsurance as a “new tool” which in time could “provide billions of dollars worth of reinsurance cover.”

Beazley told the FT that this first cyber cat bond could be followed by additional tranches later in the year.

The FT reported that Beazley’s cyber cat bond was purchased by investors including Fermat Capital Management, one of the ILS fund managers that has been putting a considerable amount of work into understanding cyber risks in recent years.

The race to sponsor and issue the first cyber catastrophe bond has been ongoing for some years now, with cyber risk as a class of business seen as attractive to certain capital markets and ILS fund investors.

It’s not for everyone and some in the ILS and broader reinsurance industry still shy away from cyber exposures, or are reticent to increase exposure to them, feeling the models are still not as advanced as they could be and industry loss data remains less abundant than for natural catastrophe perils.

But, a relatively high attaching excess-of-loss reinsurance deal for a recognised cyber insurance underwriting leader, like Beazley, is a far more appealing proposition and so it’s really no surprise Beazley is the first sponsor of a cyber cat bond.

At this stage we don’t know if this was a full 144A catastrophe bond, or a private cat bond issuance.

It’s possible the deal was more akin to a transformed collateralised reinsurance deal that has been syndicated across a group of investors, rather than a full-blown cat bond issue.

Update: Beazley confirmed this was a private Section 4(2) cat bond, but that it is tradable under Rule 144A.

But, either way it is a groundbreaking ILS deal and a signal that capacity from the ILS market is beginning to come together to support the reinsurance and retro needs of cyber underwriters, while the structuring techniques are now supportive of cyber catastrophe bond activity.

Which is enormously positive for the cyber insurance and reinsurance market, as risk capital at the secondary and tertiary level are requirements of a more functioning cyber risk transfer market.

2023 had already been hailed as set to be the year of the first cyber catastrophe bond.