Beach & Associates has announced the hiring of Warren Berkstresser from Willis Re, who will joins the firms reinsurance division Beach Re in its Seattle office. 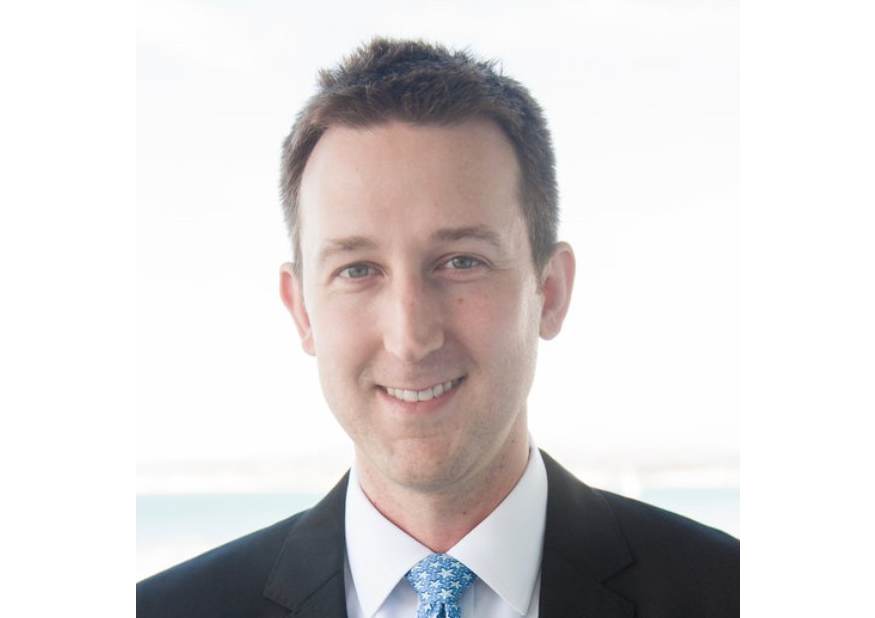 Berkstresser has a background in reinsurance brokerage and capital management or advisory, having worked on capital market and alternative risk solutions for clients during his time with previous employer Willis Re, where he spent ten years.

He joins the company as Senior Vice President of US reinsurance division, Beach Re at the end of October and will report to Simon Hedley, CEO of Beach North America.

He will be tasked with the continued development of Beach’s US property treaty reinsurance and specialty programs business.

Berkstresser will also launch and run a new office in Seattle for Beach and will sit on the North America office head’s executive team.

He then moved to reinsurance broker Willis Re in 2010, working his way up to Executive Vice President of production and broking, with a focus on the property catastrophe reinsurance market.

At Willis Re, Berkstresser managed a team responsible for analysis, structuring, marketing and negotiating advanced risk transfer strategies, both traditional reinsurance and capital market solutions, as well as the development of accretive business partnerships.

Hedley commented on the hire, “I am delighted Warren will be joining Beach. The role of the treaty broker is constantly evolving – brokers need to combine the sales aspect and understanding of their marketplace, with a deep, technical knowledge. Warren perfectly embodies this 21st century approach; he has extensive analytical skills and an outstanding insight of the P&C market which complements Beach’s client focused and analytical approach to the risk transfer process. He is well respected in the market and a fantastic hire for us. I look forward to working with him to further build our property business and presence on the west coast.”

Jason Howard, CEO of Beach Group, added, “Acrisure has a significant retail property & casualty presence on the North American west coast so we are happy to be complementing this with our reinsurance capabilities. He will be vital in our US expansion plans and working with our parent Acrisure to identify mutually beneficial opportunities to build upon the Beach franchise.”