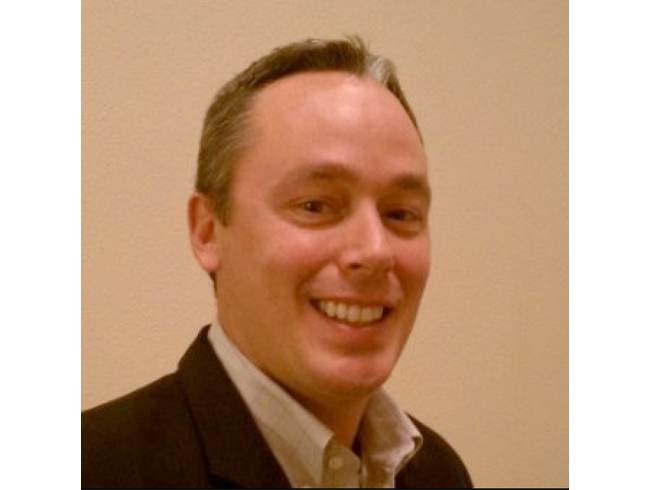 AXIS Capital recently rebranded its third-party capital and ILS focused operations as AXIS ILS, also hiring Chris Caponigro from Everest Re to serve as its Global Head of AXIS ILS.

As AXIS Capital works to build-out its ILS activities under the newly branded unit, hiring has been a focus we understand, with Kyle Freeman one of the first senior additions.

Freeman has joined AXIS ILS and starts at the company today in a senior ILS structuring role, we understand.

Freeman is well known in the insurance-linked securities (ILS) market, having held roles focused on reinsurance and capital markets, as well as in portfolio management of catastrophe bonds.

Freeman began his insurance and reinsurance industry career at primary carrier USAA in 2002 as an Actuary and in that role was responsible for structuring and purchasing USAA’s property catastrophe reinsurance program, including integrating alternative forms of coverage, such as the Residential Re catastrophe bond program.

He then went to work at risk modeller AIR Worldwide in 2012, where he spent just over one year leading the ILS group at the firm.

Freeman then moved to investment bank and asset management firm J.P. Morgan, where he spent four years as an ILS Portfolio Manager, managing portfolios that were constructed largely of catastrophe bonds.

He then spent a couple of years as a consultant, before joining AXA XL as Head of North America Programs Pricing.

Freeman joins AXIS ILS today and will play a key structuring role in its ILS activities, as it builds-out and places increasing emphasis on this piece of its global insurance and reinsurance business.