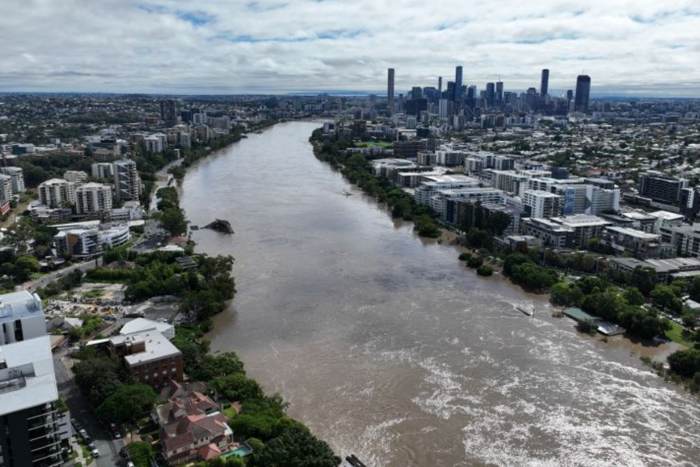 Back in June, the Insurance Council of Australia had estimated the industry loss from the east coast flooding earlier this year at around AU $4.3 billion in June.

The ICA’s new estimate is now some way above the latest from loss aggregator PERILS, which had given its last estimate in June as well, opting for AU $4.9 billion.

Closer to this new ICA estimate has been reinsurance firm Munich Re, who in releasing its estimates for first-half catastrophe losses yesterday said it thought the Australian flooding from earlier this year would cost the re/insurance industry US $3.7 billion, which is still a little above this new figure from the ICA.

The flooding this year remains the second costliest natural disaster insurance loss on-record in Australia, sitting only behind 1999’s Sydney Hailstorm, which caused insured losses of $5.57 billion (normalised to 2017 values).

That suggests the total industry loss figure will still rise a little further, given the continued flow of new insurance claims from the flood event.

Now six months on from this disastrous flood event, many Australian insurers have faced tough reinsurance renewals as a result of having made significant recoveries against their programs over the last year.

Reinsurance costs have risen in Australia and some reinsurers are now showing reduced appetite for exposure in the country, which means the market may continue to firm there.