While price is, of course, a major focus for the January 2023 reinsurance and retrocession renewals, it is the changes to coverage structures and terms that can drive much better outcomes for reinsurers and insurance-linked securities (ILS) funds in the year ahead. 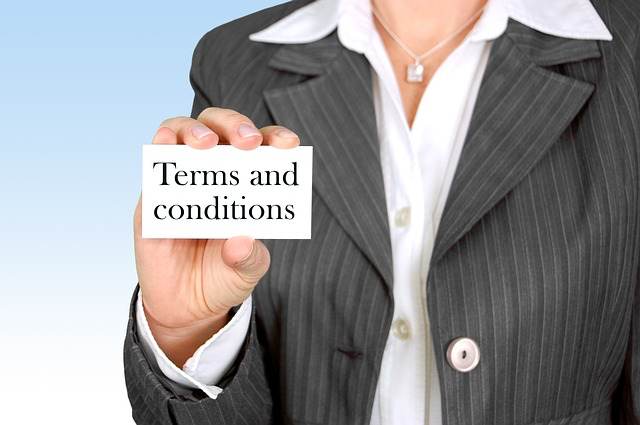 Rate-on-line is only one component that drives the return potential for a portfolio of reinsurance-linked assets, including ILS structures such as catastrophe bonds.

The ongoing and set to be late renewal negotiations are seeing significant changes to how reinsurance and retro products are structured, with changes to terms such as the attachment points and hourse clause some of the most important to watch.

Analysts from JMP Securities recently reported on this, having visited London market participants to discuss the state of the renewal negotiations.

Attachment points are rising considerably, the analysts explained, meaning coverage only begins at a much higher loss level for cedents, so they retain more of the risk and volatility before their reinsurance attaches.

In Europe, where renewals are progressing more swiftly, attachments are expected to move up from their recent 1-in-2 or 1-in-3 year event level, to around the 1-in-5 year event level, JMP Securities’ analysts explained.

Meanwhile, in the United States, the hike in attachments is expected to be more significant.

US attachment points, at this renewal season, are expected to coalesce around the 1-in-10 year event level, the analysts explained, saying that this equals a 100% and sometimes more increase for many cedents.

Calling this a “substantial” change, the analysts note that for cedents who already had more “skin in the game” the uplift in US attachment points is less of an issue.

But, for those that had relied on retaining less risk and where reinsurance has helped bolster their earnings, through attaching lower-down, these companies are now on the hook for more of their own losses and this could make a difference to their performance through the coming year, perhaps providing more impetus for inward rate increases for these cedents.

Another area of focus at this reinsurance renewals, in coverage structures and terms, is a reduction in the hours clause.

The hours clause governs how long losses from a catastrophe or other loss event can qualify as a single occurrence under the terms of a reinsurance contract.

This is a real soft market term, one that has become extended significantly through the last decade or more, as reinsurance pricing softened and coverage terms were widened.

Now, reinsurance and retro markets are pushing back on this, as another area that has been seen to allow unexpected, or underpriced losses flow through.

Effectively a longer hours clause can allow more losses to aggregate from a single event cover, especially in perils such as floods, severe storms, wildfires and other often less well-modelled perils.

So it’s encouraging to hear that this is another area of focus at this renewals, as we’d been discussing the extension of the hours clause as something that could become an issue as long as a decade ago.

Reinsurance contracts typically had 168 hour (7 days) clauses for many years, but of late these have often been extended, in some cases to as long as 504 hours (21 days).

The expansion of terms such as the hours clause has been responsible for eroding the economics of reinsurance to a degree, having been pushed too far through the soft market period, to a degree where reinsurers now feel they were not being compensated for it.

Now, a reduction, which we understand to be relatively slight, alongside the firming of pricing we’re seeing and the tightening of other terms are all rebuilding the economics of the reinsurance underwriting model, to the benefit of capital providers that have found the loosening of terms to have been a dangerous development for their returns.

Another area the JMP Securities analysts identify where things have been changing at this renewals, is of course the shift to named perils.

“We find the shift toward named perils as the most consequential as we do not believe the reinsurance market was specifically/accurately pricing for certain perils such as wildfire or freeze, which might now find themselves uncovered in many programs unless the cedant specifically buys cover for the peril,” the analysts explained.

Adding that, with these changes to coverage structure and terms, “All in, it is clear that reinsurance is transitioning back toward protecting cedants’ capital rather than earnings, which had been the case in recent years.”

Finally, the analysts note that the renewals are proceeding at different rates in the US and Europe, with more challenges being faced for US reinsurance programs.

“While Europe appears likely to get home in a fairly orderly fashion, the U.S. renewal is looking very late with likely holes in programs,” the analysts said.

While Europe is likely to “get home with programs largely filled,” the US renewals are running further behind and appear more challenged.

With the result likely to be, “A high likelihood of unfilled portions of programs where cedants would be faced with the prospect of expensive last-minute shortfall covers or co-participations beyond their ground-up retention,” the analysts explained.

Concluding that, “Ultimately, we suspect we will not really know where all the pieces fall until the first week of January at best.”

Cedents are struggling to secure the reinsurance and retro coverage they had set out to purchase back in Q3 when negotiations began.

In many cases, those initial targets had been for increased purchases of reinsurance, but with much higher pricing, rising attachments and tighter terms, it’s turning out that cedents are buying much less than they wanted and holes are emerging as the renewal stresses persist right up to the wire.