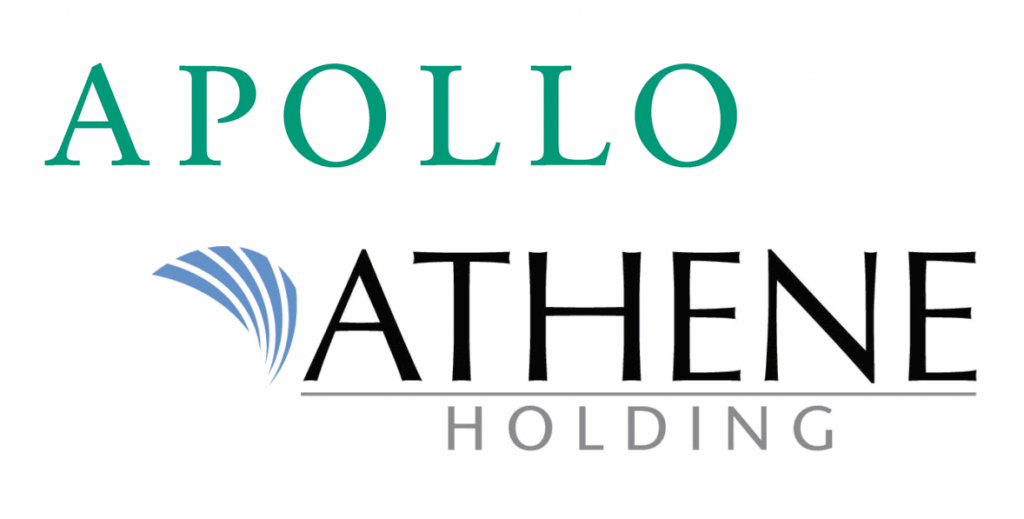 Athene said this week that it has successfully closed a significant pension risk transfer (PRT) transaction with security and aerospace company Lockheed Martin.

It’s the second PRT deal that Athene has signed with Lockheed Martin, following a 2018 transaction that covered $800 million in pension obligations for more than 9,000 of Lockheed Martin’s retirees and their beneficiaries.

This time though, third-party reinsurance style capital from Athene’s ACRA sidecar-like vehicle has been put to work alongside the companies own capital base.

“We are pleased to have again been selected by Lockheed Martin to partner with them and help further reduce the company’s outstanding pension risk,” explained Sean Brennan, Executive Vice President, Pension Risk Transfer and Reinsurance at Athene. “As a leader in the pension risk transfer market, Athene has a track record of completing large-scale transactions that help plan sponsors meet their pension obligations while providing income security for their plan participants and their spouses and beneficiaries. Given Athene’s deep expertise in the long-term management of retirement benefits, the plan participants covered by this transaction can be confident they will receive the same pension benefit, on the same schedule, as what they currently receive.”

“Amid a backdrop of continuing macro recovery, we are seeing companies place increasing emphasis on reducing pension risk in order to focus on core business,” added Bill Wheeler, President of Athene. “Athene remains well-positioned to provide plan sponsors with customized solutions that achieve their desired de-risking objectives while ensuring the financial security of their plan participants. This transaction with Lockheed Martin represents Athene’s largest single PRT transaction to date, demonstrating our leading market position as a preferred provider of retirement solutions for institutions and individuals alike.”

Athene said that it used its “strategic capital vehicle”, the Athene Reinsurance Co-investment (or ACRA), to support the completion of this large pension risk transfer transaction.

Athene had raised roughly $3.2 billion of third-party investor capital commitments for its ACRA reinsurance business last year and has put some of the third-party capital from the ACRA sidecar to work in a massive $27 billion fixed annuity block reinsurance transaction and investment in Jackson National Life Insurance Company, part of Prudential plc.

Athene had reported that it had $1.7 billion of undrawn ACRA commitments as of the end of 2020, some of which now appear to have been put to work in this Lockheed Martin PRT deal.

The ACRA reinsurance sidecar has started to generate relatively meaningful fee income for Athene as well, contributing $22 million for the full-year 2020.

In reporting its first-half 2021 results this week, Athene said that ACRA management fees had reached $17 million for the first six months of this year.

So the run-rate is increasing and this should see Athene generating higher fee income from the ACRA sidecar over the full-year, while at the same time the new transactions entered into using ACRA capacity deliver more reserves, which essentially translates into float-like assets that can be used in Apollo’s investment strategies.

For Apollo, the giant alternative investment manager, these transactions are as much about adding investment assets as assuming insurance or reinsurance risk.

Using ACRA and the appetite of third-party capital to participate, in doing more and bigger deals of this kind, can only deliver more of these assets at a lower-cost to Athene’s own balance-sheet capital, we imagine.

As we’ve said before, the management fees are a nice addition, but small compared to Athene and Apollo’s overall footprints.

Hence, the real value of the ACRA sidecar and Athene’s venture into third-party capital management using an ILS style vehicle, is leveraging third-party investor capital to support the rapid build-up of additional assets under management thanks to the strategy.