Ascot Group, the specialist global insurance and reinsurance underwriter, has announced the appointment of Jonathan M. Zaffino as Group President, who will join the company once he finishes his contractual obligations with current employer Everest Insurance. 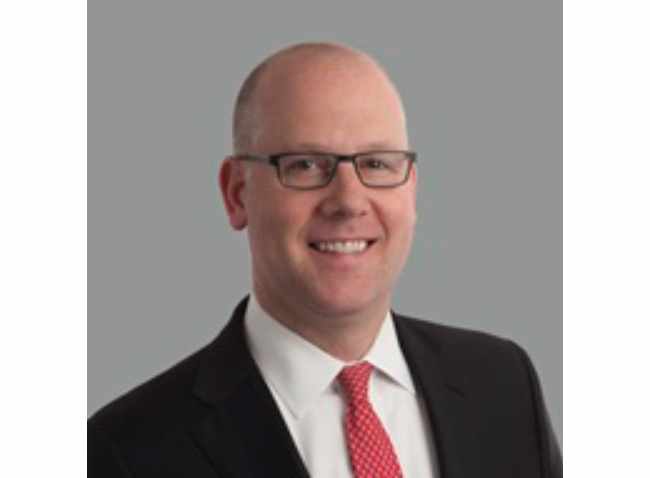 The news broke yesterday that Zaffino was on the move, as Everest Re Group announced his resignation from the role of President and Chief Executive Officer of the Everest Insurance Division.

Zaffino was said to be departing to pursue another opportunity, remaining on gardening leave until mid-June, the announcement said.

Now, it’s clear where Zaffino is set to land, with the executive taking the Group President role at Ascot Group.

As the Ascot Group President, Zaffino will be based in the firm’s New York office and report to Andrew Brooks, Group Chief Executive Officer.

In the new role he will oversee Ascot’s U.S. and Bermuda underwriting platforms, with Ascot Bermuda including the division that manages the range of alternative reinsurance capital vehicles that the underwriter uses to leverage third-party investor appetite within its underwriting business.

Zaffino will also take on executive responsibility for Ethos Specialty, a leading MGU within the U.S. market, an area of the business he is more than familiar with having been CEO of Marsh’s Schinnerer brand MGA business in the past.

Andrew Brooks commented on the appointment news, “I very much look forward to welcoming Jon to Ascot and working with him as we continue the build out of our U.S. and Bermuda businesses. His appointment demonstrates the strength of Ascot’s franchise, our commitment to building a premier global re/insurance business, and to attracting industry leading talent.

“In a short space of time, we’ve made tremendous progress in the U.S. and Bermuda, with an emphasis on underwriting discipline and the acquiring of high quality teams. From this very solid foundation, having someone of Jon’s enormous experience and expertise in the insurance space will be hugely beneficial in building upon what we have achieved, helping to take Ascot to the next level. The Ascot team and I look forward to working with Jon to achieve these goals.”

Zaffino added, “I am thrilled to join Ascot at this exciting time in its evolution. I look forward to partnering with Andrew and the Executive team, as well as all of the talented Ascot colleagues across the organization to continue on this path of growth and transformation.”

Jonathan Zaffino has worked in executive roles across underwriting and broking through a 26 year career in the insurance and reinsurance market.

Currently, until his gardening leave ends, Zaffino is President and CEO of Everest Insurance, and Executive Vice President of Everest Re Group Ltd.

Before he joined Everest, Zaffino was a Managing Director at broking group Marsh, then becoming the President and CEO of Victor O. Schinnerer, the Marsh managing general agent (MGA) subsidiary.