Argo Group, the Bermuda headquartered specialty insurance underwriter, has promoted Tom McCartney to the role of Group Head of Ceded Reinsurance, giving him responsibility for the companies reinsurance buying strategy. 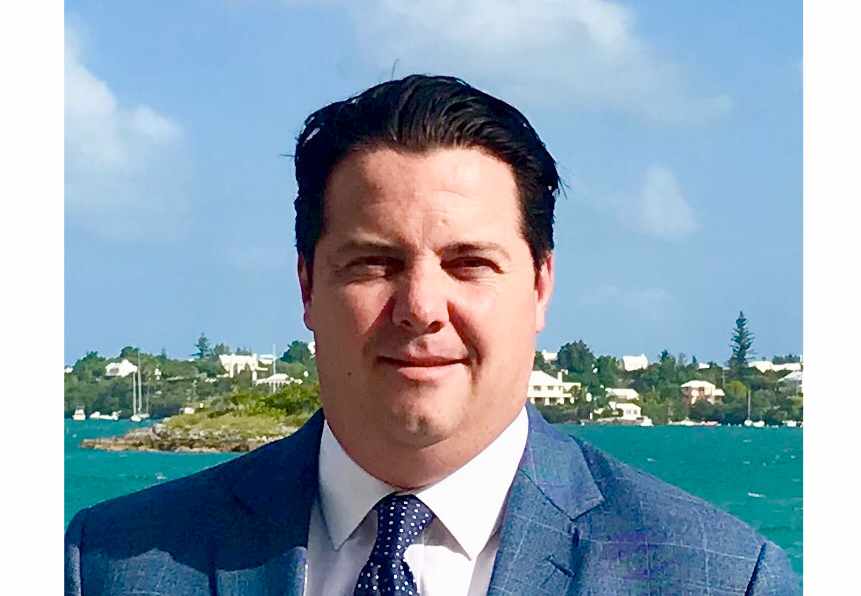 McCartney had joined Argo in early 2020 in a reinsurance buying focused role, as as vice president of ceded reinsurance for the Americas.

Following the news that the former head of ceded reinsurance at Argo Katie Partington Howarth has left Argo and taken up a reinsurance Chief Underwriting Officer role at rival AXIS Re, the company has moved quickly to bring someone up from within to take on the important position.

McCartney will remain based in Chicago.

“His strong technical skills and relationships in the market make him ideally suited for this important role. We look forward to working with Tom as we look to build on our past success.

“We would also like to thank Katie for her contributions and wish her the best in the future.”

Before joining Argo in February 2020, McCartney served as vice president of ceded reinsurance for Allied World in Bermuda from 2012 to 2018.

Before moving to the underwriting side at Allied World, McCartney had worked in reinsurance broking at JLT Re and before that at Benfield, where he began his career.