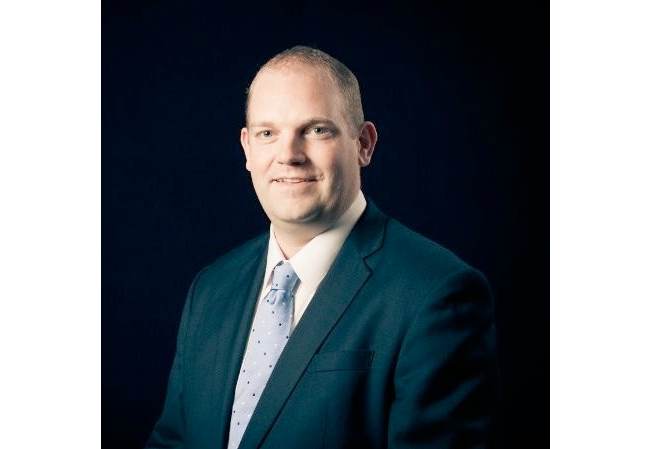 Aon confirmed the hire with us and said that Taylor’s broking role would be focused on non-marine and specialty reinsurance and retrocession.

Given Taylor’s location working in Singapore for almost a decade and prior to that having had a focus on Asia Pacific reinsurance in one of his previous roles, Aon said that the Asia market will be an area of focus for his role, but he will also be involved in a wider range of business.

Taylor will report to Richard Wheeler, a divisional director for non-marine and property retrocession, in his new role.

Prior to joining Aon this month, Taylor had spent a few months providing consulting services after his return to the United Kingdom from Singapore.

In Singapore, Taylor had spent more than seven years with IAG Re, the reinsurance arm of the Australian insurance giant, becoming CEO of the reinsurer.

He then moved to broker Ed, as Head of Reinsurance, Asia Pacific and based in Singapore, holding that role for two years before his return to the UK.

Previously, Taylor had worked at Aon for almost ten years, in roles focused on reinsurance treaty broking, with a focus on both North America and Asia Pacific.