Insurance and reinsurance broking group Aon has said today that the “fingerprints of climate change” are evident in some of the largest catastrophe loss events this year, namely major hurricane Ida, flooding in Europe and Asia, as well as wildfires in the United States. 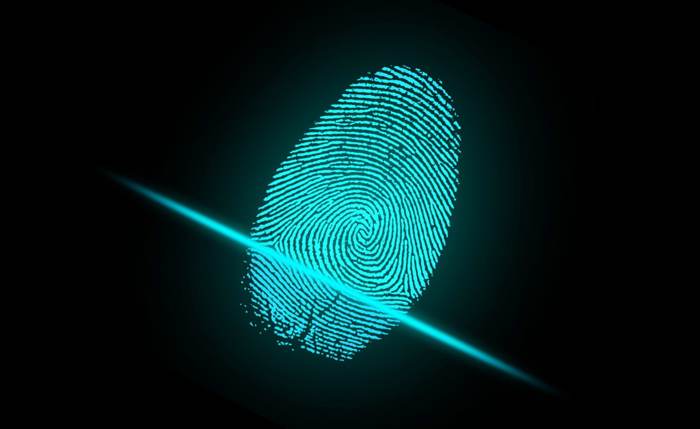 In the case of hurricane Ida, which is estimates as likely to drive a $35 billion to $45 billion insurance and reinsurance market loss, with a much higher economic cost due to the uninsured flood impacts, this was just the latest tropical cyclone to “show behavioral change prior to making landfall and after coming ashore,” the company explained.

These behavioural changes included the rapid intensification right up until landfall, as well as the slow weakening over land.

Adding that, “Ida served as another example of the critical need to invest in infrastructure modernization, regularly update flood risk maps, and rebuild or retrofit coastal and inland properties to withstand the growing risks associated with the peril.”

On the significant flooding events that show signs of the influence of climate change, Aon explained that, “One of the core principles of atmospheric science is that warmer air can hold more moisture.”

“As the world has continued to warm at an accelerating rate in recent decades, this has also coincided with more extreme precipitation and subsequent flood events,” the brokers catastrophe and climate risk modelling team said. “Two highly anomalous 2021 flood events occurred in Western Europe and Asia. In both instances, the local insurance industry in Germany and China cited the highest natural disaster event payouts on record.”

Wildfires are the other peril showing the fingerprints of climate change, in Aon’s view, saying that, “the peril has taken a dramatic and costly turn in the past decade.”

Further explaining that, “Hotter and drier conditions fueling more intense events across lengthening fire seasons has put an increased strain on firefighting efforts and state budgets. California has seen a complete re-write of its modern wildfire record book since 2017, as fires are growing larger, destroying more properties and risking more lives. As climate change accelerates, it will be essential to limit further exposure growth into known fire locations and mandate enforcement of proper practices to minimize fire ignition or spread.”

More sobering than the specifics of these three peril classes is the extent of losses to the global economy and actually how little of them are covered by insurance or reinsurance still.

Aon said that, “In the past decade alone, weather-related disasters have resulted in nearly $3 trillion in economic damage. This accounts for 85 percent of total natural peril losses.

“These losses include direct impacts from such perils as tropical cyclones, flooding, and wildfires – all of which are demonstrating changing behavior that is putting more lives, livelihoods and property at risk.”

The brokers Impact Forecasting unit also stated that, “It is a major concern that Aon estimates only 31 percent of these losses have been covered by insurance Weather-related costs are expected to further rise as events become more frequent or intense, people continue to move into attractive yet vulnerable areas and the price of daily life becomes more expensive.”

Which really drives home the need for a concerted and joined-up approach to mobilise risk capital to support the climate transition, further underlining why COP26 is a key moment in time for the insurance, reinsurance and insurance-linked securities (ILS) market to demonstrate its climate leadership.