American Strategic returns for its second Bonanza Re cat bond

American Strategic Insurance Group has returned to the catastrophe bond market for its second transaction under the Bonanza Re program, with a $100 million Bonanza Re Ltd. (Series 2020-1) transaction. 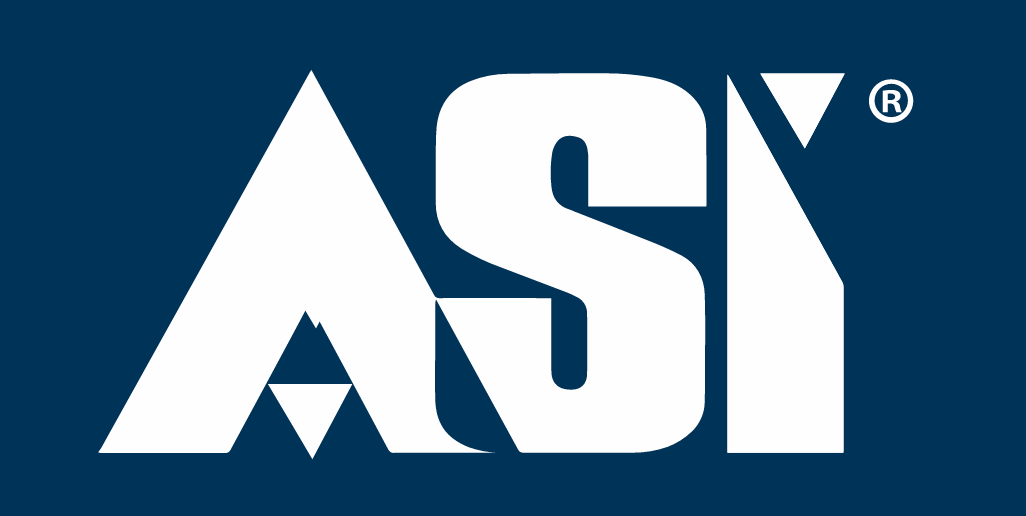 American Strategic Insurance Group, a Progressive subsidiary, is seeking an expanded source of collateralised reinsurance from the capital markets with its second Bonanza Re cat bond, covering more perils and over a longer period of time than before, our sources said.

The insurers previous cat bond, the $200 million Bonanza Re Ltd. (Series 2016-1) deal, provided it with U.S. named storm and severe thunderstorm reinsurance coverage on a cascading and per-occurrence basis, over a two and a half year term, so covering three hurricane seasons.

For its new Bonanza Re 2020-1 catastrophe bond, we’re told that American Strategic is seeking reinsurance protection across an expanded range of perils, covering certain losses from U.S. named storms, severe thunderstorms, winter storms, wildfires and earthquakes, on a per-occurrence and cascading basis, but over four hurricane seasons and almost four years, coming on-risk from June 2020 and running to February 2024.

It’s important to note that this is extremely weighted towards named storm coverage, we understand, making up the majority of the expected loss for the notes (compared to the other perils).

Coverage is for the entire United States, but again it is important to note that more than three-quarters of the expected loss by location is weighted at Florida, we’re told, reflecting the named storm focus.

Bonanza Re Ltd. will issue a single tranche of Series 2020-1 Class A notes, currently sized at $100 million, that will be sold to cat bond funds and investors and the proceeds used to collateralise underlying reinsurance agreements between the issuing vehicle and American Strategic.

The reinsurance protection will benefit American Strategic across its group and subsidiaries, including its Lloyd’s underwriting activities, we understand.

The notes will feature an indemnity trigger and coverage is on a per-occurrence and cascading basis, with the coverage set to sit at the top of the American Strategic reinsurance tower, but with layers beneath inuring to it so that it will drop-down as lower layers of protection are eroded by losses.

The $100 million or more of Series 2020-1 Class A notes issued by Bonanza Re Ltd. will have an initial attachment probability of 1.15%, an initial expected loss of 1.03% and are being offered to cat bond investors with price guidance in a range from 4.25% to 4.75%, we understand.

The notes will cover a $200 million layer of American Strategic’s reinsurance tower, so there is room for this cat bond to increase in size to fill that sliver of the program.

It’s encouraging to see American Strategic returning to the capital markets for reinsurance and looking to expand the usefulness of its catastrophe bond protection for 2020 and beyond.

We’ll keep you updated as the Bonanza Re Ltd. (Series 2020-1) transaction comes to market and you can read about this and every other cat bond deal in our extensive Deal Directory.