While reinsurance firms are all forecasting big price rises, across loss affected lines and the rest of the market, big primary insurers are telling their shareholders that the cost of their reinsurance is unlikely to rise significantly and in the case of Allstate this is put down to the influence of the capital markets. 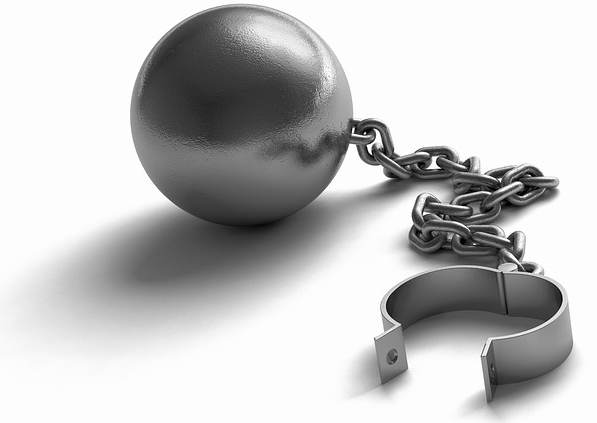 All of the major reinsurance firms are calling for significant rate rises, with some hoping for rate increases rate through 2018 and across their entire portfolios, so not just the affected property catastrophe zones.

But with the ILS market still ticking along and coping with the impact of losses, others view this as having a dampening effect on any rate increases, helping to ensure that rate rises are not of the magnitude seen in the past.

Of course there are different motives at work here.

There is also the expectation that primary insurance rates won’t rise all that significantly, even in loss affected areas. Meaning that primary insurers don’t have the opportunity to earn back their losses, and that means they don’t always see why reinsurers should.

Speaking during the insurers third-quarter earnings call today, Allstate executives said that they don’t expect to see significant reinsurance rate increases at the renewals, largely because of the influence of alternative capital and ILS.

There could be an interesting dynamic that emerges, as large primary insurers which wield a lot of buying power look to get the best rates for their reinsurance, perhaps testing the appetite of traditional and alternative in the process.

This has happened before, with insurer sponsored catastrophe bonds being used to pressure the traditional marketplace in peak peril catastrophe zones. While in diversifying regions the exact opposite has happened, such as Japanese cedents using traditional reinsurance pricing as a way to beat down cat bond coupons.

Competition and capital could be the two factors that spoil reinsurers hopes of significant rate rises at 1/1 2018, with reinsurers likely to be responsible for some of the former and the ILS market the latter.

Although reinsurers are also looking to upsize their alternative capital vehicles as well, which will add additional pressure.

Of course it is far too early to predict rates at the January 2018 renewals and even Allstate said that it wouldn’t really know how its reinsurance renewals in 2018 will go until nearer the time. The renewals are likely to be late, with tough negotiations going on right through December and many binding in early January as a result, so things could get complicated.

That leaves plenty of time for the market dynamic to change and looking at what early price indications we can see, from the cat bond market and sources, so far it doesn’t look like rates are going to rise significantly except for pockets where the worst impairments have been seen.