Global reinsurance player Munich Re had some positive words for the insurance-linked securities (ILS) market, suggesting that alternative capital sources in reinsurance are presenting “disciplined” competition at this time. 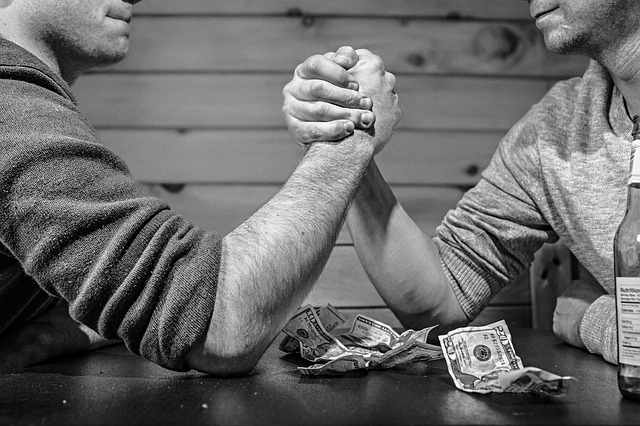 In the past, major reinsurers, such as Munich Re, have opted to colour alternative reinsurance capital sources, ILS funds and their investors as less disciplined when it comes to rates and renewal terms.

Historically, alternative capital has often been blamed for driving down reinsurance pricing at renewals.

Of course, those watching the market closely will be aware that the appetite of major reinsurance firms and their competitive nature was a key driver of the softening seen from 2011.

But still, reinsurers pushed the blame to the ILS market consistently through this prolonged softening of catastrophe reinsurance rates, always preferring to shift the focus from how soft regions like Europe, where they dominate, were at the same time and still remain.

So, in 2021, it is encouraging to see one of the largest reinsurance firms Munich Re acknowledge the discipline of the ILS market and alternative sources of reinsurance capital.

The reinsurance carrier has clearly noticed a different market dynamic at play, when it comes to ILS and alternative capital players at the January 2021 renewals.

As recently as December, Munich Re said that it was anticipating reinsurance rate hardening in January “despite” the expected influence of alternative capital, which suggested that it still saw the ILS market as a potential threat to market fundamentals.

But market conditions seemingly turned out easier than expected for Munich Re in January, as it now says that alternative reinsurance capacity was seen as “rather stable” and that it saw “disciplined competition” at the renewals.

CEO Joachim Wenning said during an analyst call that he expects market conditions to remain attractive at the future 2021 reinsurance renewals, also saying that Munich Re expects even better price increases in May and July, given there will be more loss-affected property business renewing.

It will be interesting, after those renewals, to see whether the company continues to feel the market is disciplined, or whether capital inflows and the allure of accelerating rate increases might prove too attractive for increases to sustain their recent pace.