While the reinsurance sector faces a continued commoditisation of its business, alternative reinsurance capital from the insurance-linked securities (ILS) market and investor base is still “nibbling at their margins,” S&P said today. 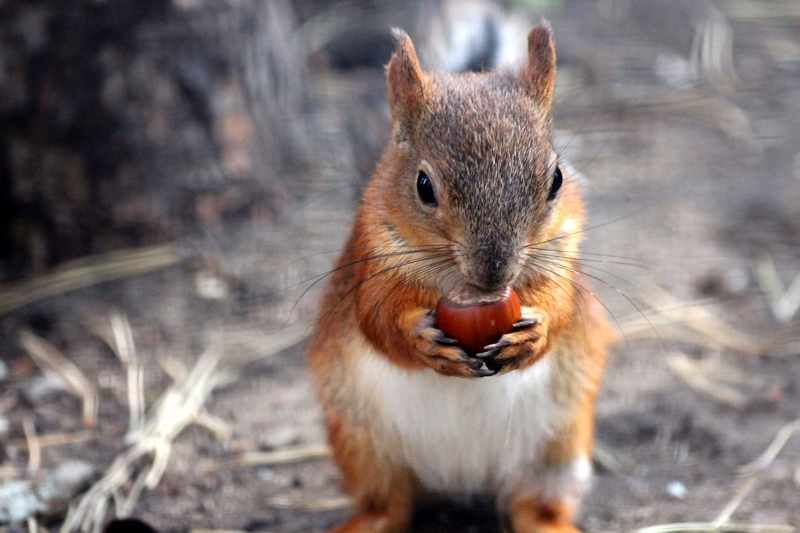 Rating agency S&P Global Ratings explained today that reinsurance company margins remain under pressure and that price increases seen so far in 2019 have been insufficient to turn around the prospects for many of the traditional reinsurer set.

The outlook remains better, given there is an expectation of further price rises into 2020, with S&P suggesting this morning that reinsurance rates could increase around 5% in the year ahead.

But still the pressure remains and while S&P maintains a stable outlook on the sector, it warns of continued challenges ahead and the need for reinsurers to evolve their business models and embrace innovation.

“Reinsurers are battling the commoditization of their business and the rise of alternative capital nibbling at their margins,” S&P Global Ratings credit analyst Taoufik Gharib explained.

The rating agency believes that reinsurance firms need to “take a page from the playbook of other disrupted industries to stay relevant and become more innovative,” as a way to ensure the longevity of their businesses.

Reinsurers continue to battle against secular headwinds, S&P explains with the competition from alternative reinsurance capital and ILS players still one of their key challenges.

Even after the recent slowdown in ILS capital growth this competition persists and S&P warns that it will likely ramp up even further as ILS growth is expected to “pick up once the latest bumps are smoothed over.”

Some improvement in reinsurers performance is likely to show at the end of 2019 and into 2020, with S&P suggesting that they may start to earn their cost-of-capital again, for the first time in a few years.

The ability of the return on capital of the reinsurance sector to cover its costs is a major reason that S&P stays stable on the outlook for the sector.

But any signs of alternative capital eating further into the market, through more accelerated growth of ILS or expansion into additional areas of the market, could be sufficient to reduce the ability of reinsurers to cover their costs it seems, so it does seem the stable outlook remains on a knife edge.

Alternative capital is both a threat and an opportunity for the reinsurance sector, S&P says.

Interestingly, S&P illustrates threats and opportunities as a balancing-act for reinsurers, of which the competition with and use of ILS capital most certainly is.

While reinsurers can utilise third-party capital to enhance their competitive ability, especially in property catastrophe markets, it’s yet to be proven by the sector that the earnings they make from fees and profit shares are ever going to be a true replacement for holding risks on their own balance-sheets and earning the full underwriting profits from it.

Alternative capital partnerships likely deliver a lower level of profit per-unit of risk underwritten, than the model of retaining as much of the risk and profit using their own equity balance-sheets.

Hence this really is a balancing act. Between erosion of competitive ability due to the threat posed by ILS funds, versus throwing everything into ILS capital partnerships that may erode profits anyway.

At its core, unless a reinsurer is experiencing profitable and healthy growth elsewhere in its book, the use of alternative capital to lower its cost-of-underwriting-capital in catastrophe markets may not be sufficient to sustain it for long, it is Artemis’ belief.

Another area of potential concern for reinsurers, as well as for ILS funds, is that commoditisation of the reinsurance product itself is expected to continue, S&P says.

This means market participants have to be ready to adapt and remain at the forefront of this, to ensure they have the expertise and access to risk required to respond and embrace more commoditised products.

Property catastrophe risks is where commoditisation effects are likely to hit the reinsurance sector hardest, but given the advancement of technology it surely won’t be restricted to peak cat risk perils.

S&P believes that the reinsurance sector is going to continue to be pushed to evolve, while alternative capital will remain on its heels, nibbling away at the margins it earns.

With some reinsurers also nibbling at their own margins, through their sharing of risk with alternative capital and the reduced profit per-unit of risk it generates, this could squeeze those who don’t embrace ILS prudently.

But optimism persists on pricing, while at the same time S&P says that alternative capital is likely to resume growth soon.

S&P asks a very pertinent question, are the price rises being seen in the wake of catastrophes now serving to mask the continuation of secular headwinds the sector faces?

The boost in pricing has boosted returns and capital for reinsurers, which alongside the slight withdrawal of ILS capital and a reassessment of priorities has perhaps made for a rosier outlook.

But deep down the reinsurers still face their challenges and are being forced to adapt and change, with modernisation and efficiency programs evident all through the sector.

At the same time, ILS capital is readying itself for further growth, having taken a breather to assess its prospects following its most challenging two years in the market’s history.

“We believe alternative capital backed by long-term investors remains committed to property-catastrophe risk and is here to stay. We expect, once the recent bumps are smoothed over and the recent losses are fully digested, growth will resume,” S&P explains.

Which suggests the nibbling of reinsurance margins may turn into larger bites, if reinsurers aren’t alert to this risk and respond in the right and most effective manner.

The United Kingdom’s Prudential Regulatory Authority (PRA), part of the Bank of England, said it should be possible for market...