Alternative capital has been responsible for a change in reinsurance market dynamics, as following the major losses of 2017 reinsurance pricing has not rebounded as it typically would have in the past, suggesting that the reinsurance market cycle is now flatter than it used to be, according to Fitch. 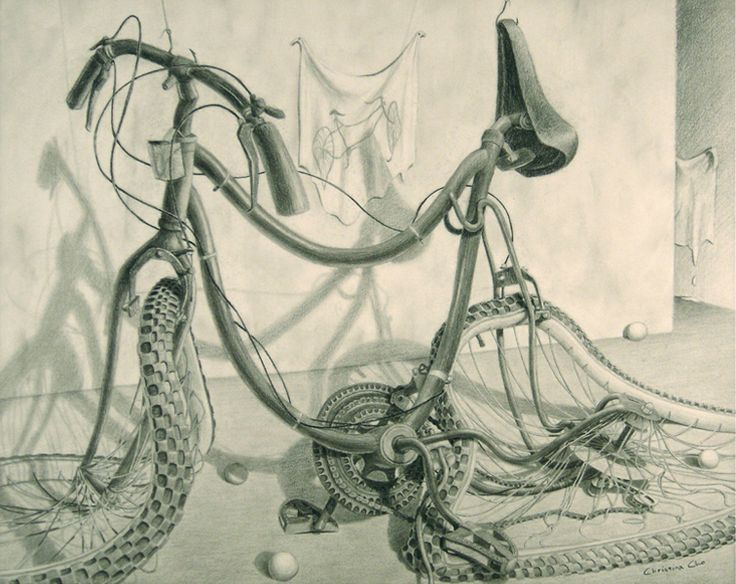 The above will be no surprise to our regular readers, as we’ve been discussing the flattening of the reinsurance market cycle for a number of years, suggesting that next time major losses occurred we would truly see the influence of insurance-linked securities (ILS) and more efficient reinsurance capital, which has proven to be the case.

With the reinsurance market now seeing a considerable portion of its capacity coming from capital markets sources, the efficiency of both the capital and the strategies employed to manage and deploy it are having a significant effect on reinsurers ability to recoup what they have lost.

In fact, the effect does appear to be a much flatter cycle, but still with some uplifts post-loss, helped by the fact that ILS fund managers and their investors want to be compensated for the losses they suffer as well, but to a lesser degree than was seen historically when the market rate cycle has bounced significantly after major loss years.

“The reinsurance underwriting cycle may finally have turned, but price rises look modest, suggesting that the cycle may have become flatter,” Fitch Ratings explained in a new report.

“Despite large catastrophe losses in 2017, the rate increases were modest,” Fitch continues, explaining that, “We believe the growth of the alternative capital sector has altered reinsurance market dynamics, making capacity shortages less likely and the underwriting cycle potentially flatter.”

Importantly, it has been the ability to recapitalise that has been testament to the resilience and durability of the ILS fund market and collateralized reinsurance model, with most investment managers having bounced back and many now commanding a higher level of assets under management as they did prior to the major hurricanes of 2017.

In fact, Artemis’ Insurance Linked Securities (ILS) Investment Managers & Funds Directory listed managers with $80.36 billion of assets prior to year-end 2017, but now with a number of new year updates the overall assets under management of the ILS sector has risen by more than $6 billion to now stand at $86.6 billion, with more updates to come.

Continuing, “ILS investors have replenished capital through new collateralised vehicles, post-event funds and new catastrophe bond issuances, which meant that a significant portion of lost capital was replenished in time for the January renewals.”

Additionally, reinsurance firms own capital has proven resilient, helped by the use of retrocession of which a significant amount was funded by collateralized markets and capital markets investors.

Here, the ILS and alternative capital providers have helped reinsurers through the greater dispersion and diversification of risks into the capital markets as well as among traditional reinsurers.

This has helped to remove volatility out of the overall reinsurance market capacity, through losses being more widely spread with the help of institutional investor capital. This reduction in volatility has been a significant contributor to a more stable pricing environment at the January renewals and this can be expected to continue, as ILS grows further and losses become even more widely dispersed among reinsurance or retro capital providers.

As a result of the growing influence of alternative capital and ILS in reinsurance, the rating agency agrees, “Fitch expects the underwriting cycle will be flatter in future.”

“Reinsurers are making more use of capital markets in recent years as part of their retrocession arrangements to help manage balance-sheet volatility. This means the availability of reinsurance capacity was not compromised to the same extent that it might have been in the past from similar large loss events,” Fitch continued.

As we explained in a recent article, the “capital elasticity” we now see in the reinsurance market has served to soften the cycle, which is ultimately a positive for all companies involved and their customers, just so long as the underwriters can manage to operate more efficiently, as returns are unlikely to ever revert to historic highs.

As we wrote last June, “Rather than feeling like they have experienced this before, we’d suggest the market needs to get over its annual shock when prices don’t rebound and reconcile itself with the fact that we’ve entered a new normal, where more efficiently priced reinsurance capital equals lower rates on a more permanent basis.”