Allianz tests cyber risk securitisation, but “not priority number one”

Global insurance and reinsurance group Allianz has been testing out the securitisation of cyber risks and there transfer to capital markets investors, but the firms CFO explained recently not to expect an explosion of such activity, as it is “not priority number one.” 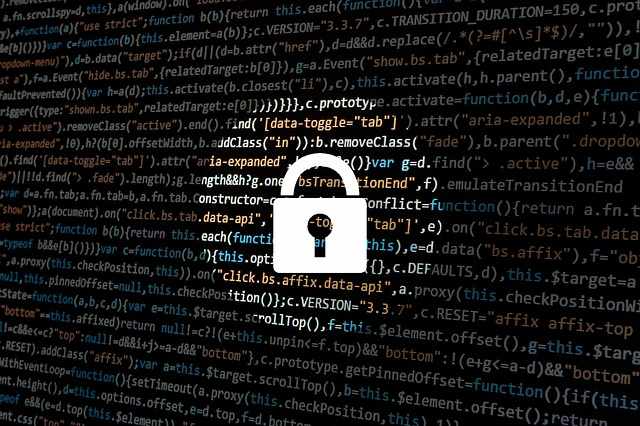 Through its industrial insurance and risk transfer group Allianz Global Corporate & Specialty (AGCS), the firm has been looking to the capital markets as the natural home of additional reinsurance capacity to soak up peak cyber risk exposures.

In a recent interview with German newspaper Börsen-Zeitung, AGCS board member Hartmut Mai, who has the role of Chief Regions & Markets Officer for Africa, Mediterranean and CEE, as well as overseeing the Capital Solutions activities, said that he is “very confident” that the cyber risks are “the next securitisation market.”

Mai further explained that the company had undertaken some test transactions, albeit small, as a way to stimulate investor appetite for cyber ILS transactions.

He said that securitisations of cyber risk would likely begin on a larger scale around the year 2021 and that in order to achieve their securitisation the insurer would look to develop suitable indices..

But it seems there is unlikely to be a rush to make this a significant venture within the Allianz group, as the firms CFO explained that it is not a high priority initiative and so shouldn’t be expected to grow in the short-term.

Speaking during the firms earnings call last week, Allianz SE CFO Giulio Terzariol, explained, “This is not priority number one or something we want to scale in. So from that point of view we are kind of cautious regarding cyber risk and the capacity we want to allocate to that kind of business.”

Of course, that might also explain why the tests with the capital markets, as for Allianz bringing the capital markets along as an efficient form of reinsurance capital to help it expand its cyber underwriting might be an attractive opportunity.

That could allow the insurer to expand its cyber underwriting book while not taking on significant additional exposure, all the while earning fee income through facilitation of the securitisation of the cyber risk and its transfer to capital market investors.

“From that point of view, yes we are testing things, and we might be testing also securitisation, but don’t think that this will be something big scale,” Terzariol explained.

Allianz is not the only major insurer analysing the potential to bring the capital markets alongside them into the cyber insurance market.

At the same time, there is at least one primary insurer looking at a similar model for bringing third-party capital alongside its own balance-sheet capital, to help it expand into cyber risks.

Allianz’s model, which sounds like it could involve index based cyber risk transfer and securitisation likely through its own fronting, may prove strategically more sound.

This could allow Allianz to construct a portfolio of cyber risk, but to transfer out the specific tranches of risk that its own balance-sheet capital cannot support so well, using the indices it constructs for risk transfer triggers, which overall could prove a more efficient way to bring third-party capital into its cyber underwriting.

Efficiency aside though, it seems Allianz has no appetite to make this into a big piece of its business anyway. But any experiments with cyber securitisation and cyber insurance-linked securities (ILS) are positive, as they can only help to grow this nascent market.