Allianz has promoted Thorsten Fromhold to the role of Chief Group Reinsurance Buyer, a role in which he will oversee all external Allianz reinsurance placements. 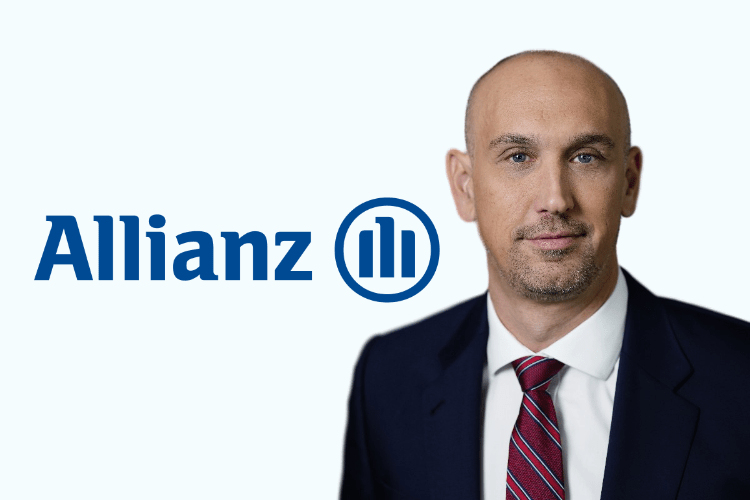 Thorsten Fromhold will take on responsibility for Allianz’s Group-wide holistic approach to reinsurer and reinsurance broker relationship management with the move.

The promotion comes about as Allianz Re CUO Jan Störmann’s retirement was announced by the company.

The responsibility for Allianz’s external reinsurance placements also includes cessions out of the Allianz Global Corporate and Specialty (AGCS) and Allianz Trade units.

With this move, the Head of Treaty Reinsurance at AGCS, Eva Redomske, and the CEO of Allianz Trade Re, Benoît des Cressonnières, will both now have a matrix reporting line to Fromhold to ensure alignment.

They will work with him to coordinate external reinsurance cessions, broker and reinsurer relationship management, in parallel to their current reporting lines into their respective legal entities.

Fromhold began his career as a reinsurance broker and actuary at Guy Carpenter in 2004, before moving to work for Swiss reinsurer Alea Group and then joining Allianz Re in 2006.

His new role of Chief Group Reinsurance Buyer will be effective from January 1st 2023 and it will become a dedicated function within the Board of Allianz Re, separate from assumed reinsurance business.

Allianz Re said that a search is ongoing for a successor to Störmann’s CUO position.