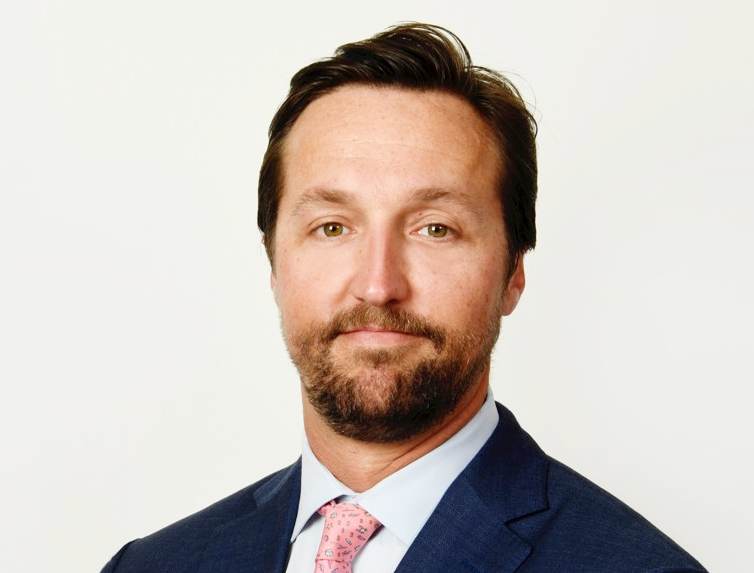 Szakmary is currently a Co-CUO for Hiscox Group’s reinsurance arm, Hiscox Re & ILS and also holds the role of head of underwriting for Hiscox Insurance Company (Bermuda) Ltd.

He joined Hiscox back in 2017, following a number of year’s at Bermudian reinsurance group Montpelier Re, where he also had portfolio management and later executive control of the firm’s third-party capital ILS management unit.

Szakmary began at Montpelier Re as an Associate Terrorism underwriter based in Bermuda in 2004. He went on to move to the London market and became an underwriter of direct and facultative property risks for Montpelier Re’s Lloyd’s syndicate in 2007.

He returned to Bermuda in 2009 and became Montpelier Re’s Vice President of Underwriting and Risk Management, then transitioned onto the third-party capital side of the reinsurance firm, first as Underwriting Director and Portfolio Manager for Blue Capital Management, then later taking the CEO role at the unit in 2015.

Szakmary is well-known in the industry for his strong underwriting leadership and understanding of all forms of reinsurance capital, as well as of the importance of having a strong fiduciary duty to third-party investors.

We understand that Szakmary will join AlphaCat as CUO in the second-half of this year, subject to the usual caveats of satisfying contractual obligations and Bermuda employment-related approvals.