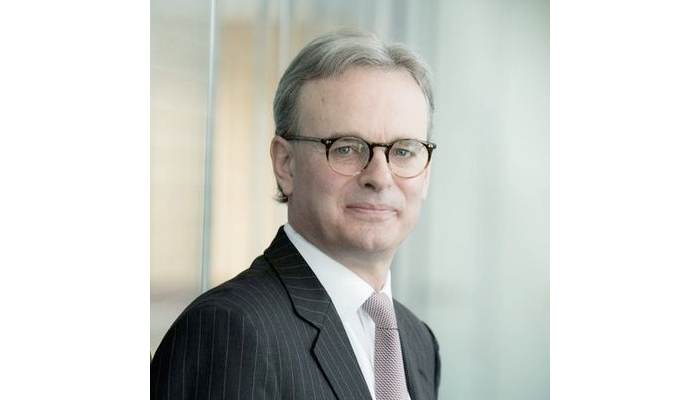 Nash had worked at the reinsurance broker for almost 35 years, including with around 15 years of experience in senior roles in Japan.

Nash will report to Jon Hancock, Chief Executive Officer of International General Insurance at AIG and will be based in Tokyo. He is expected to join the insurer by early 2021.

At reinsurance broker Guy Carpenter, Nash’s most recent position was as CEO of the firms International Division, having responsibility for the Asia Pacific, EMEA and Latin America markets. From 2008 he had held the role of CEO, Asia Pacific, serving on the broker’s Global Executive Committee.

At AIG, Nash will succeed Robert L. Noddin, who takes on the role of non-executive Chairman, AIG Japan, until his retirement in 2021.

The CEO of Japan role will see Nash managing AIG’s operations and subsidiary companies in the country, which comprise the largest foreign general insurance company in Japan.

“I am pleased to welcome James to AIG as we build on our compelling value proposition and commitment to individual and commercial customers in Japan,” commented Hancock. “His deep industry expertise in Japan and decades of experience growing profitable businesses across international markets will be a tremendous asset as we continue to innovate and deliver enhanced value to our clients and partners.”

“AIG has a long, pioneering history in Japan that I am proud to lead as the company continues its remarkable journey as an industry leader,” added Nash. “I look forward to returning to Japan and working with the talented team at AIG to build on the impressive tradition of innovation and superior customer service in this critical market.”