Global insurance and reinsurance player American International Group (AIG) has promoted David McElroy to the role of Chief Executive Officer, General Insurance, and Executive Vice President, AIG, as Peter Zaffino pivots to his enterprise-wide role as COO of the insurer. 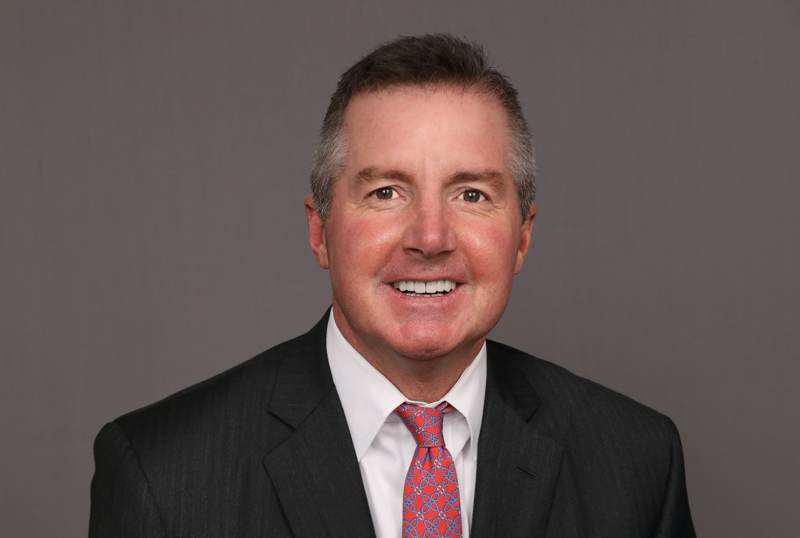 The move is effective immediately and sees McElroy, who was President and Chief Executive Officer of AIG’s General Insurance operation in North America, taking responsibility for the division globally.

Zaffino had been transitioning away from his segment specific role in General Insurance, to a more enterprise-wide oversight position, a move that began when he was named COO and then also made President of AIG at the end of 2019.

Brian Duperreault, Chief Executive Officer of AIG, explained, “We are fortunate to have a deep bench of industry veterans at AIG and I know that with Dave at the helm, General Insurance will continue to be in excellent hands. I want to congratulate Dave and thank Peter for his tremendous contributions to the turnaround of General Insurance. I know that Peter will continue to apply the same level of discipline and rigor as he has in General Insurance and with AIG 200 as he pivots more fully to his enterprise-wide role as President and Global Chief Operating Officer of AIG.”

Zaffino added, “Dave has played an instrumental role in the turnaround of our General Insurance business and the positioning of AIG as a market leader. I am pleased to announce this well-deserved promotion and look forward to continuing to work closely with Dave and our world-class General Insurance leadership team as we continue to build momentum and deliver on our strategy to achieve underwriting excellence and profitable growth.”

McElroy said, “I am proud to lead our global colleagues in General Insurance and build on our strong foundation. We remain laser focused on underwriting discipline and operational excellence, which allow us to solve complex risk issues and deliver value to our clients, distribution partners and other stakeholders.”