European insurance group Achmea has successfully priced its new  Windmill II Re DAC (2020) catastrophe bond transaction at the 25% upsized target of EUR 100 million and with the coupon pricing reduced by 11% over the course of the deal’s marketing. 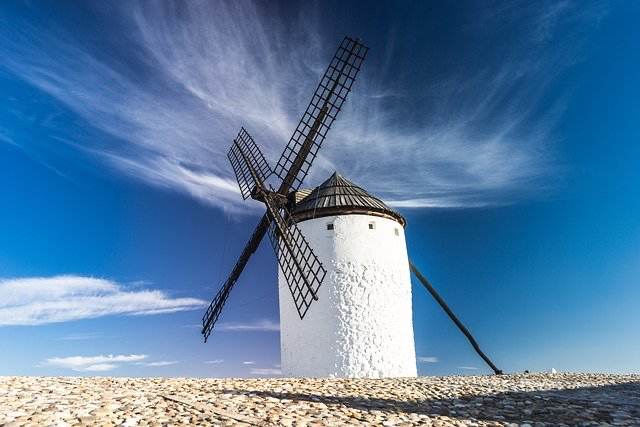 Netherlands headquartered primary insurance group Achmea returned to the catastrophe bond market at the beginning of June, looking to sponsor this Windmill II Re 2020 transaction as a renewal of its soon to mature cat bond backed reinsurance protection from a 2017 issuance.

The Windmill II Re DAC issuance sees Achmea looking to lock-in capital market backed reinsurance protection for two of its primary insurer subsidiaries, covering them for certain losses from European windstorm risks (which includes extratropical storms, convective storms, hail, tornadoes and other windstorm related events), on an indemnity trigger and per-occurrence basis across a four-year term.

The firm’s Achmea Reinsurance Company NV entity will play the role of ceding reinsurer, connecting with the capital market investors for this issuance, with the reinsurance coverage then provided onwards to two of Achmea’s main property insurance underwriting subsidiaries.

The offering began with a target size of EUR 80 million, but that was lifted by as much as 25%, with the single tranche of notes aiming for between EUR 80 million and EUR 100 million in size.

Now having priced, Achmea’s Windmill II Re cat bond will provide the insurance group with EUR 100 million of catastrophe reinsurance protection, a 25% increase from the initial target, we understand.

The EUR 100 million of notes being issued by Windmill II Re DAC, which are subject to an initial expected loss of 2.56%, were at first offered to cat bond investors with coupon price guidance in a range from 4.25% to 4.75%, but that then declined to the lowest-end at a 4.25% coupon.

But as we explained yesterday, that was reduced even further, with Achmea hoping to get the reinsurance protection at an even more favourable price, so the notes were offered with price guidance of 4% to 4.25% at the final stages of book building.

We now understand that Achmea has successfully had the notes priced with a 4% coupon spread, which reflects an 11% decrease in pricing from the initial mid-point of the guidance the cat bond was first marketed with.

The Windmill II Re 2020-1 catastrophe bond now becomes one of the only transactions to price below guidance of recent months, when most cat bonds have tended to price upwards and some have done so significantly.

But, as we explained before, given this is a rare European peril cat bond, the deal will perhaps benefit from providing diversification to investors, as well as the almost perma-low status of European catastrophe reinsurance pricing, both of which will have helped to make the reinsurance coverage more economical for Achmea.

It will be interesting to see whether other European insurance companies take note, as it suggests the catastrophe bond market may be a very economical source of reinsurance capacity right now.

You can read all about this Windmill II Re DAC (2020) transaction and every catastrophe bond deal in our extensive Artemis Deal Directory.