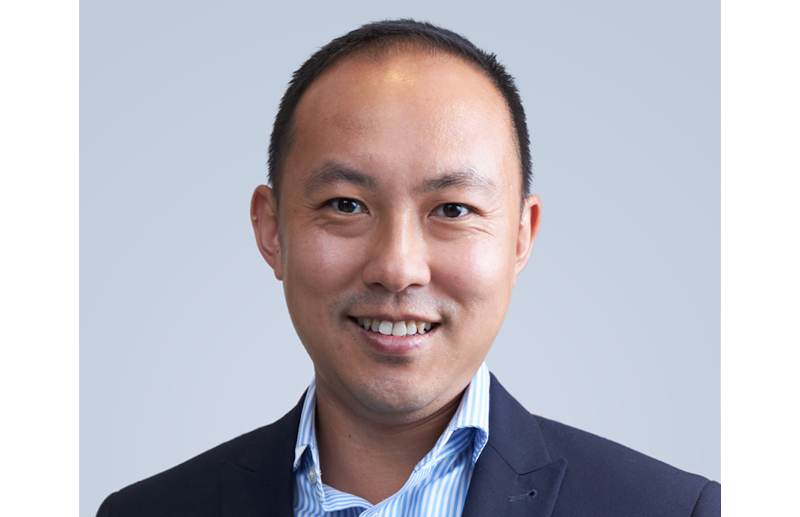 Cheng was most recently Co-head of P&C Reinsurance at Hong Kong based reinsurer Peak Re, where he was also instrumental in their launch of a collateralised reinsurance sidecar and other insurance-linked securities (ILS) activities.

Acacai launched for the January 2021 underwriting renewals, with a focus on collateralised retrocessional reinsurance.

The company has a unique operating model, as a balance-sheet investment holding company deploying its long-term capital as collateralised retro.

Acacia worked closely with broker Aon at its launch, constructing a portfolio that gave it the risk-return profile its backers Oaktree Capital Management were looking for.

Now, Acacia sees opportunities to expand its business, with additional third-party capital likely to be added in future, but with a strategy that sees it acting more like a reinsurance company, in how it manages capital, than an ILS fund manager.

As a result, adding to its team and building out its infrastructure seems to be on the agenda for Acacia, as it readies itself for developing its model to support more counterparties and investors.

Lawrence Cheng was a Managing Director and Head of Property & Casualty at Peak Re, and a founding member of its leadership team.

Cheng began his career at Markel Liberty in London, before moving to broker Aon to set up and oversee their actuarial practice in China.

Charlie Fry, CEO of Acacia, commented on the hire, “Lawrence Cheng is a highly regarded and respected insurance industry executive. His excellent track-record as an underwriter and his extensive analytical experience will enhance the value that Acacia provides to its investors, (re)insurers and distribution partners. We are delighted to have him on board.”

Lawrence Cheng added, “I am very pleased to be joining the Acacia team at this stage of the company’s development. I am really impressed with their vision to create long-term value through offering an exceptional experience to our clients. Acacia is on an exciting journey and has outstanding support from its trading partners. I look forward to contributing to the Company’s success.”