The abundant availability of risk transfer, insurance and reinsurance capacity, from both traditional and alternative sources, has muted the firming of the property insurance market, according to brokerage Willis Towers Watson. 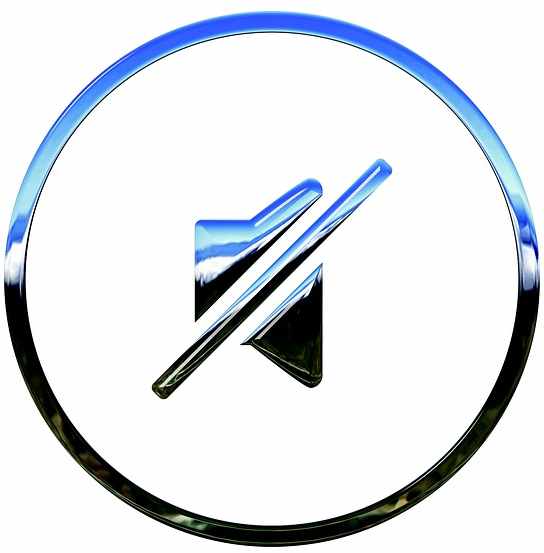 But seeking rate increases and securing them is a different matter, especially when there is efficient risk transfer and reinsurance capital looking to back pools of property insurance risk in catastrophe exposed regions, often with a lower cost-of-capital.

WTW continues to explain, “Abundant risk transfer capacity in the form of traditional and alternative capital is dampening the potential for widespread market firming.”

Catastrophe exposed properties and those that faced losses in 2017 are facing the steepest rate rises, according to WTW’s latest Property Market Update on the North American market.

Despite the estimated $143 billion of catastrophe losses witnessed in 2017, WTW’s report cites the strength of reinsurance capital and the continued strong appetite of alternative capital investors as, “critical factors in helping the industry absorb recent losses without major balance sheet impairment.”

The report explains that this scenario is, “dampening the ability of underwriters to attain significant rate uplift and will diminish the likelihood of a sustained marketplace firming.”

That’s not to say there aren’t challenges for buyers, although rate increases aren’t as steep as had been feared, WTW says.

The report from Willis Towers Watson explains some of the current property insurance market dynamics, saying, “Property rate increases are expected to vary significantly from the mean, and pricing will depend on an organization’s specific exposure, loss history and occupancy. For organizations approaching insurance program renewals, “aggressive marketing” of their insurance programs may be necessary and may involve displacing incumbent insurers to attain the best rates and conditions.

“Make no mistake, the marketplace is still in a state of some flux and should not be considered easy. While the rate increases that we’ve seen and that we predict are modest compared to some initial doomsday scenarios, they are still challenging for buyers. Moreover, there is some bleeding of the market-firming into other lines of insurance, which will also challenge buyers. That said, we do not see property rate increases escalating beyond our forecasts, and we think the duration of the current conditions will likely be limited to a few quarters.”

Interestingly these rate increases seem relatively aligned with the experience of reinsurance buyers at 1/1 2018, a firming but not a true hard market by any means.

What this means for the mid-year reinsurance renewals remains to be seen, but the trajectory of rates at a time when reinsurance capital continues to rise, ILS fund capital is at an all time high and ILS investor appetite is still increasing, all suggests that we may already be at the top of this post-loss market cycle.

Market participants will be hoping the top is a plateau rather than a peak, this time.