ABR Re now one of Chubb’s largest reinsurance capacity sources

U.S. primary insurer Chubb continues to position its total-return and third-party capitalised reinsurance joint-venture at the heart of its risk capital requirements, adding efficiency to its operations as a result. 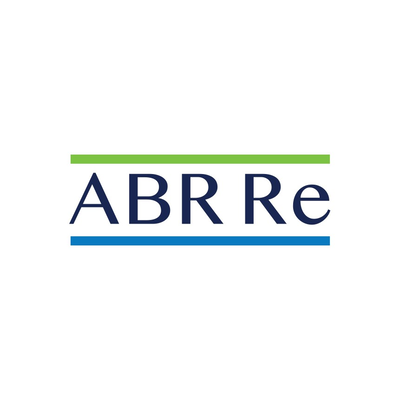 ABR Reinsurance Capital Holdings Ltd. (ABR Re) was launched by Chubb as a total-return or investment oriented reinsurance joint-venture vehicle, financed by third-party capital investors and established in a partnership with asset manager Blackrock, who provides the investment strategy for the vehicle.

Chubb has been expanding the use of ABR Re gradually, passing on more of its risk to the vehicle against which it receives increasingly efficient reinsurance protection and also earns profit from the investment returns as well as underwriting management fee income to boot.

ABR Re has a mandate only to underwrite risks from Chubb, so isn’t market-facing.

The insurer is using the vehicle as a source of reinsurance capacity that is more efficient and has lower costs associated with it than the traditional reinsurance market, as a result it’s no surprise that its use of ABR Re is growing.

Chubb’s latest annual report is the first time that ABR Re is listed as one of the insurers “largest reinsurers”, positioning it alongside Berkshire Hathaway, Hannover Re, Munich Re, Swiss Re, Lloyd’s of London and Starr International.

Chubb’s 2018 report did not list ABR Re alongside these major reinsurance providers.

The reason ABR Re has jumped onto that list for Chubb is likely that the reinsurance recoverable attributable to the join-venture vehicle has increased to more than half a billion dollars for the insurer.

Commissions received rose very slightly to $96 million for the year, up from $94 million in 2017. This likely reflects the impact of losses also ceded to ABR Re through the transactions Chubb enters into with it after the two major catastrophe years in a row.

But reinsurance recoverable has now soared to $557 million, up from the $365 million reported at the end of 2017, demonstrating the increasingly important role ABR Re plays for Chubb in its reinsurance arrangements.

ABR Re plays an interesting role for Chubb, offering the efficiency of third-party reinsurance capital and the flexibility and leverage of an investment oriented underwriting approach, as well as the benefits of a share in underwriting and investment fee income.

The third-party investors backing the vehicle benefit through a reinsurance-linked return, akin to ILS, from a book that has been underwritten by Chubb as insurance business and then reinsured by Chubb’s own joint-venture vehicle, while also tapping a Blackrock investment strategy in addition.

As a result the vehicle was always destined to grow, if the strategy worked, which it now clearly seems to be as Chubb continues to expand its role in its broader platform.