The Association of British Insurers (ABI) has reported that the recent UK flooding will cost insurers at least £1.3 billion ($1.9 billion). At the same time the loss, at whatever its final level, has been reported to cause attritional loss to some ILS funds. 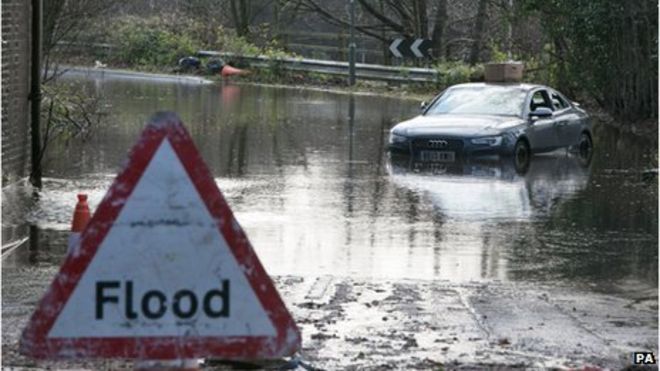 The ABI’s estimate is just for its insurance and reinsurance company members, for the amount they will pay on the loss events resulting from UK storms Desmond, Eva and Frank during December and over the New Year.

Huw Evans, director general of the ABI told an interviewer that the number could rise, but that the £1.3 billion was broadly what the ABI expected its members to pay based on current rates of claim.

The estimate is well below those made in recent weeks by other industry observers, however the ABI membership while not all-encompassing, for where losses could be suffered, does cover the majority of major exposed companies, so should be reasonably accurate. That said, some loss creep is to be expected.

Meanwhile, ILS Advisors reported this morning that some ILS funds have attritional exposure to the UK floods and have reported exposure within their portfolios.

The fact that ILS funds have reported exposure suggests that reinsurance programs have attached, to a degree, for some major insurers.

The ILS funds and managers exposed will be those that transact in private ILS transactions or collateralised reinsurance, where attritional events such as flooding are far more likely to cause small claims.

At the moment any ILS fund impact is expected to be minimal and is another example of the broad exposure that ILS fund managers gain through private ILS deals, quota shares, sidecar investments and also the growth of aggregate covers within ILS portfolios.

The news that ILS funds are exposed to smaller industry losses such as this event is testament to ILS managers increasing penetration into the reinsurance renewal cycle, as they are increasingly taking small shares of general insurer programs.