It looks like Aberdeen Standard Investments may exit the insurance-linked securities (ILS) sector, as it has struggled to find a new investment opportunity that meets its risk and return target requirements, while fitting the mandate of one of its funds. 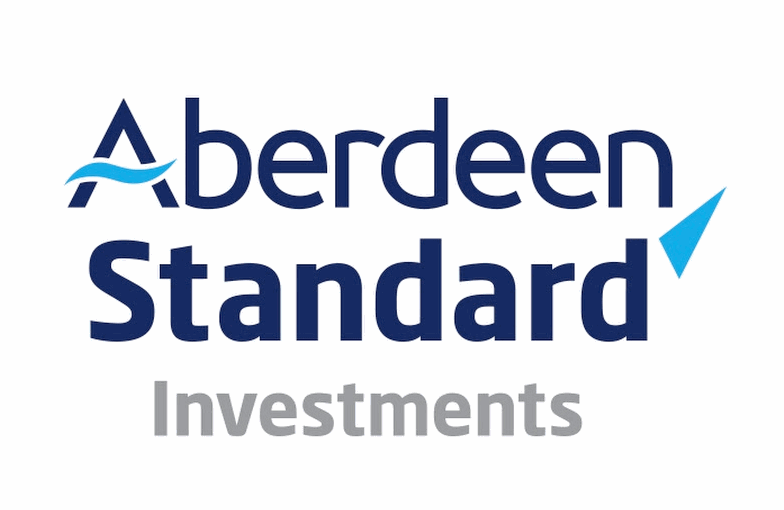 The Aberdeen Diversified Income and Growth Trust plc investment fund had a significant allocation to ILS and reinsurance linked investments through ILS managers Markel CATCo and Blue Capital Management, but its allocations have suffered significant losses over the last three years.

The investment firm had been hoping to persist with a reduced allocation to ILS after its losses, but has seemingly struggled to find another suitable option.

The major catastrophe loss events of the last few years have resulted in the Aberdeen Diversified Income and Growth Trust fund having a greatly reduced exposure to insurance-linked securities (ILS) and now the majority of that exposure is in run-off.

While some return of capital is expected, as the entire position isn’t being written down, the ILS assets reported by the fund have now shrunk by approximately 51% since the end of 2018.

Part of this will be due to some returns of capital being seen, as well as write-downs on both 2018 and 2019 exposed positions.

The Aberdeen fund’s investment managers Mike Brooks and Tony Foster, of Aberdeen Asset Managers Limited, explained, “All of our ILS holdings have begun to return capital to us as claims associated with 2017 and 2018 events begin to be finalised. This allows capital which is held in the funds to cover any potential, unexpected increase in claims to be distributed to investors.”

The fund will not have any on-risk exposure to new loss events after the end of 2019, but its positions could remain trapped to a degree for some time as ILS managers deal with the expected impacts of recent catastrophes typhoons Faxai and Hagibis, as well as hurricane Dorian.

“Early in 2020, capital which is “on-risk” for 2019 (which amounted to around £10m at the end of September 2019) will be returned to us after provisions for new claims (if any) have been deducted,” the fund managers further stated.

But it will take some time until the full extent of its losses are understand, as “The remaining capital will be returned to us over the next 2-3 years as all claims are finalised.”

The Aberdeen fund managers have been actively looking for new ILS investment opportunities to suit the profile of this diversified multi-asset class strategy fund. But they have struggled.

“We have reviewed a number of opportunities which might have enabled us to rebuild our exposure to ILS but none appears to offer a satisfactory risk-return combination,” Brooks and Foster write in the fund’s annual report.

They explain, “Our investment thesis – that the loss events of 2017 and 2018 would prompt sharp increases in catastrophe premiums in impacted segments of the market – has largely played out as we expected.

“However, the unprecedented combination of several mid-sized events which took place in 2018, has caused losses that have been well in excess of those predicted by industry risk models when we increased our exposure to the asset class at the end of 2017.”

It’s not immediately clear how widely the managers have been able to cast the net into the world of ILS investments, as they likely have some restrictions as to what funds they can allocate to, meaning a good deal of the ILS fund market may be off limits to them as a result.

But part of this comes back to what we said in an article earlier today on climate risk, that the industry of ILS, insurance, reinsurance and risk modelling needs to deliver confidence to its investors (ILS and equity holders) that it is adequately compensation for risk and pricing for it accurately.

The managers said, “Clearly, this has been hugely disappointing to us, both as managers of your Company, and shareholders in it.”

Hopefully an ILS fund manager can find a way to help these investors remain allocated to the sector, in a strategy that is accessible by them and delivers the risk-return profile they are looking for.

← Older article Climate threat needs capital response, but industry has to give it confidence

Climate threat needs capital response, but industry has to give it confidence

The economic consequences of climate change may prove particularly severe for insurance and reinsurance companies in the property and casualty...