According to the General Insurance Association of Japan (GIAJ) insurance market losses from the July 2020 heavy rainfall event that caused widespread impacts and flooding in Kyushu and typhoon Haishen in September add up to around US $1.7 billion. 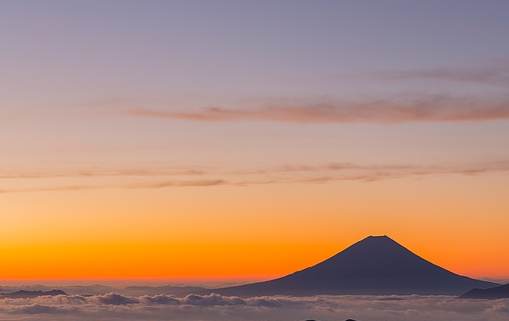 The heavy rainfall event caused widespread impacts from flooding after record-breaking rainfall struck the prefectures of Kumamoto and Kagoshima on the southern Japanese island of Kyushu in early July 2020.

More than 15,000 buildings were reported as either destroyed or damaged by flooding by Japan’s Fire and Disaster Management Agency.

Insurance and perhaps reinsurance market losses from the rainfall and floods are estimated as having reached around US $855 million, based on data on domestic insurers and foreign non-life carriers operating in Japan, with 29,540 claims payments made.

Almost US $700 million of the total was from fire and allied lines, which is largely property insurance related claims.

Japan was hit by typhoon Haishen in September 2020, with the resulting overall insurance and perhaps reinsurance market loss seen as around US $840 million, based on data on domestic insurers and foreign non-life carriers operating in Japan.

Haishen made landfall on Japan as a strong category 2-equivalent typhoon on September 6th 2020.

Haishen damaged properties due to flooding and landslides, as well as some wind damage in southern Japan.

The GIAJ said that around US $795 million of the losses came from fire and allied lines, so largely property insurance covers.

We understand that there was only minor recoveries made on certain reinsurance arrangements following these events (likely quota shares in the main), but that the losses from the July rains and typhoon Haishen did erode aggregate deductibles for some reinsurance programs.