The backing of newcos and recapitalising of existing re/insurers by private equity is a return to more traditional practices, thinks Rupert Swallow, CEO of newly rebranded Gallagher Re. 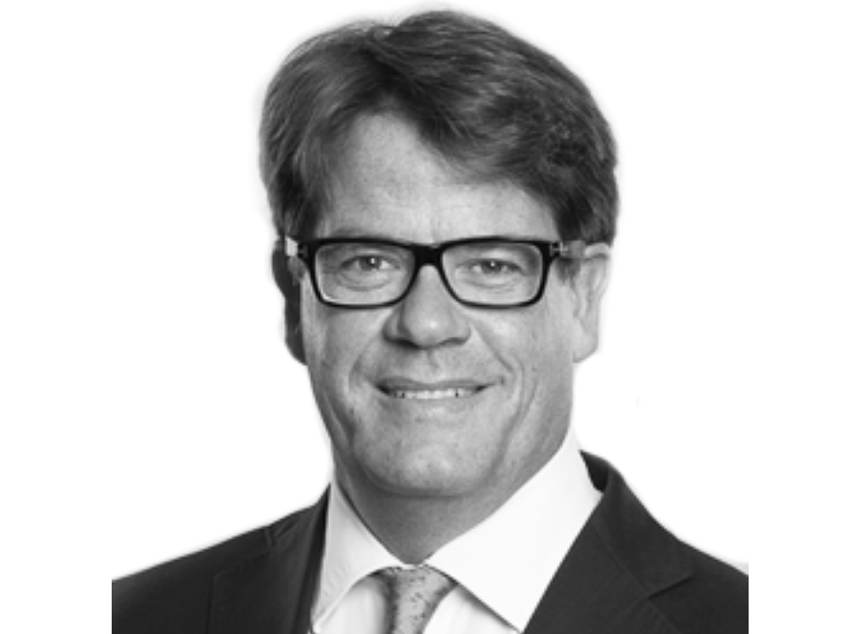 The prospect of a Class of 2020 is a reflection of constraints in the ILS market, thinks Rupert Swallow, CEO of Gallagher Re (the newly rebranded name for Capsicum Re).

Speaking to Artemis around the time of the virtual for this year Monte Carlo Rendez-Vous, he said issues such as trapped collateral and the demise of certain ILS funds had led to a return to a more traditional reinsurance cycle.

He compared current market dynamics to the inflows of capital seen post Hurricane Andrew, post 9/11 and post-Katrina, events which sparked a new generation of reinsurance start-ups, known as the Class of 1992, Class of 2000 and Class of 2005. As noted by AM Best, it is understood that around $4 billion of capital is coming in to fund new companies (newcos).

“In previous generations what tended to happen was events would take place that would cause a dislocation and a hard market, and then new capital would flood in,” says Swallow. “As time went on the length of the hard market would get shorter as the ability of the capital markets to put capital to work became efficient.”

“And then the advent of ILS capital meant that there was a constant stream of capital waiting to come to the market,” he continues. “This is why the start-up Class of 2020 is so interesting. If there are new businesses created, supported by private equity – or more likely recaps of existing businesses coming out of private equity – that’s a dynamic that perhaps three or four years ago one might not have thought would happen again.”

“So we’re beginning to see a return to some of the more traditional practices of building newcos or now an emerging trend of recapping existing companies and taking advantage of the cycle.”

It’s not a truly hard market until slips can’t be placed. This is one definition Swallow has heard from a well-respected Lloyd’s underwriter and he tends to agree.

“I don’t think we’re there yet,” he says. “But for the first time in a really long time, all the stakeholders will agree that the market is hardening. In previous years, when perhaps you might have asked that question then depending on which stakeholders within the marketplace you’re asking, you would have a different answer. Now the markets would say, ‘yes, we’re definitely hardening’.”

“If you’re not over the age of 45 then you’ve probably never known what a hard market actually feels like, when you have to go back to your clients and say, ‘we’ve got a shortfall on your cover’. But it doesn’t feel like we’re there yet.”

Buying strategies are changing however and the supply of multi-year covers is drying up. “What normally happens in a hardening market is that where the buyer can, they will increase their deductibles, taking on more risk on their balance sheets and managing the cost of reinsurance accordingly.”

The dislocation is being felt most keenly in the retro space, explains Swallow.

“It’s playing out in a classic hard market way with terms and conditions tightening, so much more occurrence-based rather than aggregate covers, it’s becoming more expensive, less extensive, more specialist and there’s much less global coverage.”

“As you go through the distribution chain the hardening gets more extreme. So problems at the retro end the market are going to be toughest at 1.1, as it has been all through this year. So I’m anticipating that the retro market will continue to harden and will be a very difficult environment.”

“Of course, that’s where the broker comes into their best,” he adds, “providing services dealing with that environment, advocating on behalf of clients and indeed on behalf of the market. It’s where brokers earn their spurs and we look forward to the challenge of creating solutions for clients.”