The establishment of the World Bank’s capital-at-risk notes program almost four years ago set the foundation for continued innovation and expansion, as the organisation looks to “push the boundaries” of insurance-linked securities (ILS) market risks, according to Michael Bennett, Head of Derivatives & Structured Finance, World Bank Treasury. 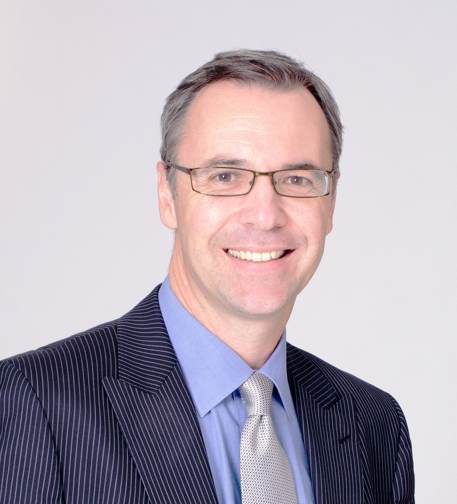 “Setting up the capital at risk notes program, which allows us to issue cat bonds off our own balance sheet, has been a game changer for us. And our activity level in this area has really accelerated since we executed the pandemic transaction last year. We have now issued more than $2 billion of cat bonds since last July,” explained Bennett.

Launched in 2014, the capital-at-risk notes program enables the World Bank to directly issue catastrophe bonds using the International Bank for Reconstruction and Development (IBRD) as the issuer, as opposed to using a special purpose insurer.

Essentially, utilising its own facilities to complete a cat bond keeps issuance costs down, making the deals cost-competitive and as noted by Bennett, has really been a game changer for the World Bank’s capital markets activities.

The innovative $320 million pandemic catastrophe bond issuance, launched in July 2017, was the first to benefit the World Bank’s Pandemic Emergency Financing Facility (PEF), and was followed by the $360 million deal that provided protection against Mexico earthquake and Mexico named storms risks.

Underlining the benefits of capital markets-backed natural catastrophe protection, the Mexican government confirmed on October 11th, 2017 that the Class A tranche ($150mn) of notes paid out in full after the September, Magnitude 8.1 earthquake that struck off the coast of Chiapas, Mexico.

Most recently, the World Bank issued a huge $1.36 billion of parametric earthquake catastrophe bonds, split into five series of notes, which benefit Chile, Colombia, Mexico and Peru, as shown by the Artemis Deal Directory.

And Bennett explained that this deal could push other countries to look to the capital markets to support its risk transfer needs, and also discussed the World Bank’s desire to expand the remit of ILS capital.

“We think this deal will focus the attention of many of our other member countries on the significant insurance capacity available from the capital markets.

“We are also looking to push the boundaries on the types of risks that we can insure through the ILS market. The pandemic transaction we executed in 2017, for example, has focused our attention on other types of humanitarian crisis, such as famines, where a timely insurance payout could mitigate the impact of an unfolding event (or potentially even stamp it out),” said Bennett.

While the focus of its most recent catastrophe bond issuance has been on sovereigns, the World Bank has also worked on transactions that benefit other entities.

This can be seen with its pandemic deal, a $450 million weather and oil price transaction for a Uruguayan state-owned hydro-electric power company, and its first issuance via its capital-at-risk notes program, which benefited the Caribbean Catastrophe Risk Insurance Facility (CCRIF SPC).

Bennett underlined the ability of the World Bank to assist other types of sponsors with catastrophe bond issuance, saying; “We have executed cat risk transactions for entities other than sovereigns, including a World Bank administered trust fund in the case of the pandemic transaction last year, a Latin American state utility, and the Caribbean Catastrophe Risk Insurance Facility.

“However, everything we do in this area must be consistent with our institution’s development mandate. Therefore, whether a sponsor is a sovereign or a different type of entity, the transactions we work on all need to have a clear market development or social impact.”

The World Bank’s most recent cat bond issuance was extremely well received by the ILS investor base, with interest far exceeding the World Bank’s expectations.

And as the organisation turns its focus to other types of risks, the investor community stands to benefit from increased peril and geographical diversification and, at the same time, those around the world really in need of protection stand to benefit from effective solutions.